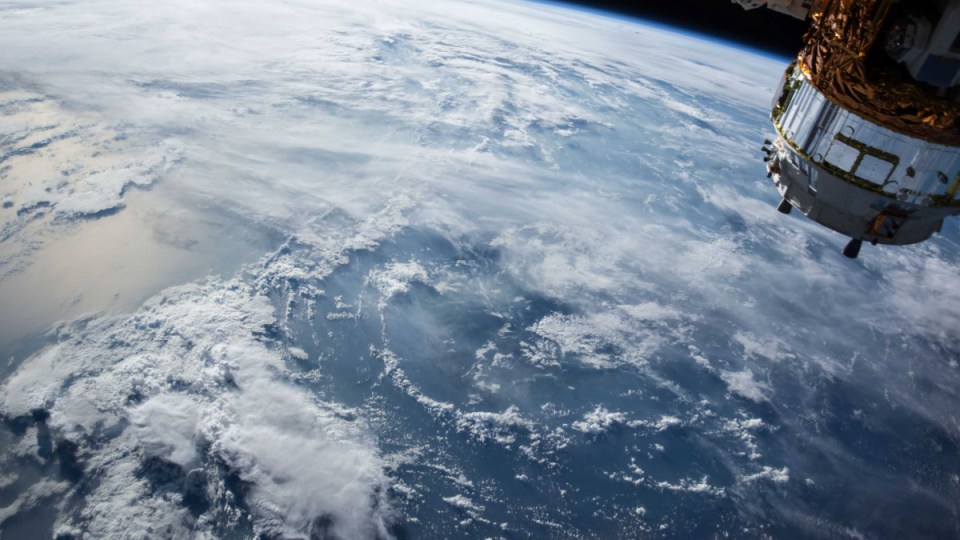 Australia wants to have a space command, but does not seek to militarise space. Photo: NASA/Public Domain

Australia’s Air Force chief says planning is underway for a new military “space command” amid growing global competition for supremacy in the skies well above earth.

In an interview to mark the RAAF’s 100th anniversary, Air Marshal Mel Hupfeld has confirmed “a truly integrated space domain organisation” is on track to be established next year.

The RAAF chief is leading a space domain review for the military which includes plans for a new space command that would draw expertise from all parts of the Australian Defence Force.

“It’s to allow us to establish an organisation to sustain, force-generate, operate space capabilities and assign them to a joint operation command if needed,” Air Marshal Hupfeld said.

Unlike the United States, which has a separate military service known as the US Space Force, Australia is likely to opt for a joint command staffed by Air Force, Army and Navy personnel.

“I think we’re probably about three or four years behind where I would rather be at the moment, but we’re catching up quickly,” Air Marshal Hupfeld told the ABC.

The RAAF chief says unlike other nations, such as China and Russia, Australia would not seek to develop technologies to attack enemy satellites.

“Space is a war-fighting domain but we’re not going to militarise space,” he said.

Last December, the Air Force chief joined Australia’s allies in condemning Russia’s testing of a new anti-satellite missile and he predicts there will be more incidents like it during his term.

“What we will be looking to do if there is someone who doesn’t (follow international rules) is point it out,” he said.

On Wednesday, over 60 vintage and modern military aircraft will take part in a spectacular Canberra flypast to help celebrate the RAAF’s centenary, including the controversial Joint Strike Fighter.

In the United States, there are growing frustrations over the F-35’s cost and technical challenges, with US Air Force Chief of Staff Charles Brown likening the aircraft to a Ferrari that should only be driven on Sundays.

Hitting back at Australian critics, Air Marshal Hupfeld said he was convinced the fifth-generation aircraft was the “the right capability” for the defence of the country.

“I would argue very strongly that some of our more speculative commentators don’t have access to the specifications and capabilities and have not sat in the cockpit of a fighter aircraft,” he said.

“It will gather information while it’s flying, it has the ability to shoot like a fighter, but it can suck information in and it can distribute that through our networks, to a soldier on the ground, to a sailor on a ship and it can bring us back very coherently as part of the Joint Force.”