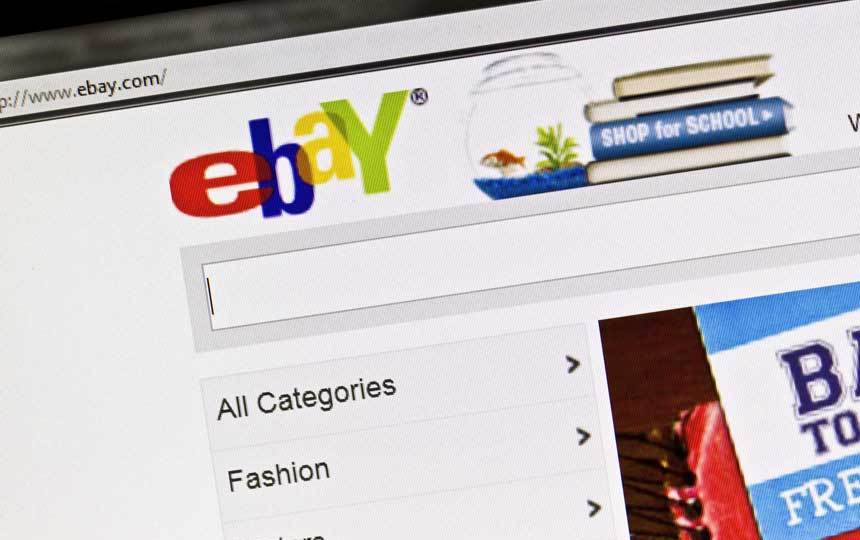 What to do when you can't leave the house? Declutter and sell your junk online. Photo: Shutterstock

The COVID pandemic has been a curse for most but a windfall blessing for Australians selling their stuff online.

The typical online vendor pocketed about $4300 on average as the virus kept people off the streets and and away from traditional retail outlets, according to research from sales platform eBay.

Staying at home and de-cluttering proved lucrative for thousands of online sellers, with one in 10 making more than $10,000 trading second-hand gear.

While some people continue to use eBay as a second-hand selling point, an increasing number are doing most of their shopping online, eBay said.

Australian managing director Tim MacKinnon noted that traffic on the platform grew by more than a million users during the pandemic, to 12 million a month.

“Nobody knew how consumers would respond when we first entered this crisis but one year on we’ve seen a rapid acceleration in e-commerce,” he said.

Victorians made almost $6000 on average selling second-hand goods, South Australians were pulling in less than a third of that amount, and in NSW two-thirds.

The figures come from eBay sales numbers and a survey of more than 2000 Australians commissioned by the platform, conducted in January and February.

While the Australian economy took a hit during 2020, consumer spending was fuelled by government support packages, low interest rates and mortgage payment deferrals.

During Victoria’s last lockdown eBay sales of kitchen equipment rose by 60 per cent, while during WA’s five-day shutdown, video game console sales spiked by 342 per cent.

As households bunkered down for winter lockdowns, sales of sewing items surged by 800 per cent, while sales of collectible card games such as Pokemon were up more than 12,000 per cent.

Online sellers strike it rich thanks to COVID lockdowns