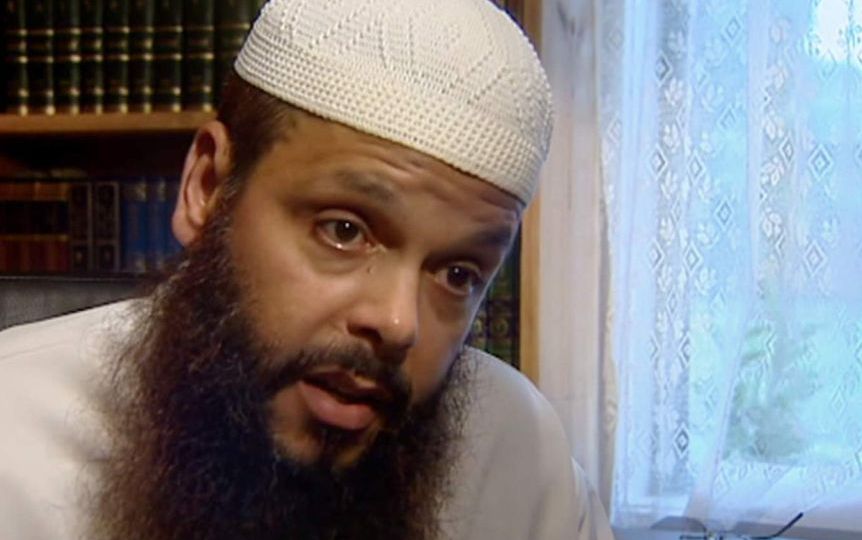 The High Court has upheld a law keeping convicted terrorist Abdul Nacer Benbrika in jail, beyond his original sentence.

Benbrika has already served 15 years for intentionally being a member of a terrorist group and intentionally directing the organisation’s activities.

His sentence expired in November, but he remained in jail after Home Affairs Minister Peter Dutton applied for a continuing detention order, which could keep a convicted terrorist in custody for up to three more years.

The case began in the Victorian Supreme Court but was stalled when Benbrika’s lawyers challenged the validity of the law that allowed his detention to be extended.

They argued the law extending his detention was punishing him for what he might do, not what he has done.

The case progressed to the High Court, which this morning found that the law was valid as it allows for the extension of a terrorist’s sentence where the offender poses a risk to the community, or there is no other measure to prevent an unacceptable risk.

The judge in the Victorian trial was unconvinced that Benbrika no longer posed a threat, pointing to the fact that he had received multiple visitors over the years who had then disappeared overseas, presumably to fight for Islamic State.

He had also maintained contact with them, which was of further concern to the judge.

Benbrika has been in prison since 2005, when he was one of 16 men to be arrested under the police operation Pendennis.

During his trial, it was alleged that the group had planned attacks on several high-profile places and events, and had even discussed assassinating then-prime minister John Howard.

Benbrika was described as the “guiding light” of the group.

Wednesday’s ruling means he will spend more time in custody, and that his detention could be extended.

Benbrika’s future is made more uncertain by the fact that his Australian citizenship was revoked late in 2020, as court proceedings began.

In the event of his release, he could face indefinite immigration detention if his home country of Algeria is unprepared to take him back.

High Court extends detention of terrorist after his sentence