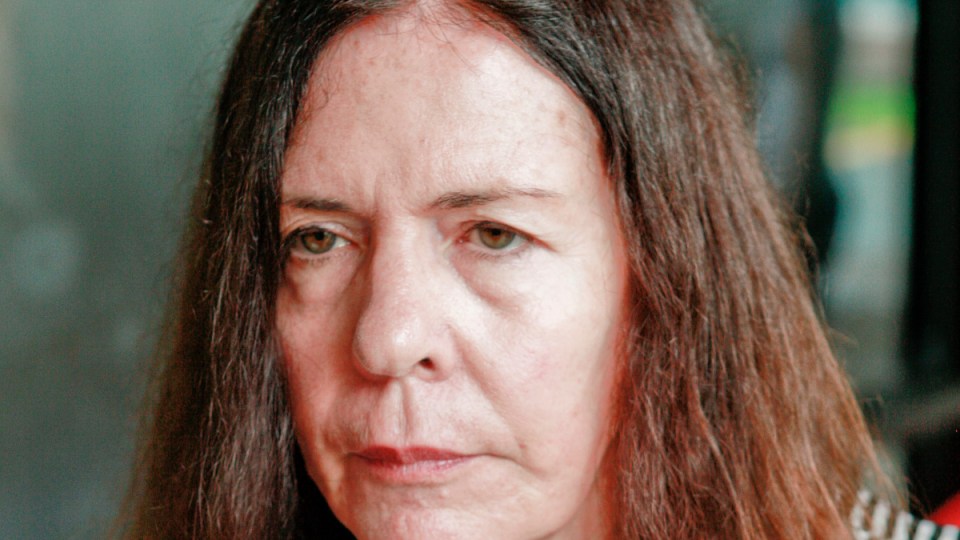 A highly respected medical professor has returned her Australia Day award in protest at the decision to give the country’s highest honour to tennis great Margaret Court.

A former diplomat recognised for helping the families of Bali bombings victims has also joined a growing list of Australians to relinquish their awards.

Caroline de Costa was given the Order of Australia (AM) in 2014 for her work in women’s reproductive health.

But she decided to return the award after Court was appointed a Companion of the Order of Australia (AC) earlier this week.

Professor de Costa said as a medical practitioner, and as the mother of a gay son, she did not wish to be associated with an organisation that condoned the views of Court.

She set out her reasons in a letter to Governor-General David Hurley.

Court had already been recognised for her tennis achievements and charity work with an Order of Australia in 2007.

“Over the intervening fourteen years she has used her position as a public figure to espouse views on sexuality that are harmful and damaging to a large proportion of my fellow Australians,” Professor de Costa wrote.

“By the decision to make this award to Mrs Court the Commonwealth government essentially condones the expression of her hurtful views.”

So too has Australia’s former consul-general to Bali, Brent Hall.

Mr Hall said he supported and admired the actions of previous people to relinquish their awards, and was honoured to join them “on the right side of this issue”.

He said awarding Court with the country’s highest honour was insensitive and divisive.

“Justifying hate speech in the name of religion is definitely not OK,” Mr Hall said.

Mr Hall, who was awarded the Medal of the Order (OAM) in 2003 and the Public Service Medal in 2005, said the community deserved a better process.

“These days sporting bodies have codes of conduct in place to make it clear that hate speech is unacceptable,” he said.

“Why then does the body that decides our national honours (including many for sporting achievements) pay no regard at all to hate speech?”

Professor de Costa said she had no objection to Court holding views about homosexuality, same-sex marriage and transgender people as a private citizen.

“However, I disagree with her using her position as a public figure, and the bestowal of the 2007 award, to broadcast those views which harm other Australians entitled to tolerance and respect,” she wrote.

“As a medical practitioner I am particularly concerned for the mental and physical health of the LBGTQIA+ people who are her repeated targets.

“This is an important health issue and one I feel I must make a stand on.”

Professor de Costa said as the proud mother of a gay son, who quietly contributes to improving society, she could not continue to be a member of the Order of Australia in the company of Court.

She intends to physically return the award in mid-February.