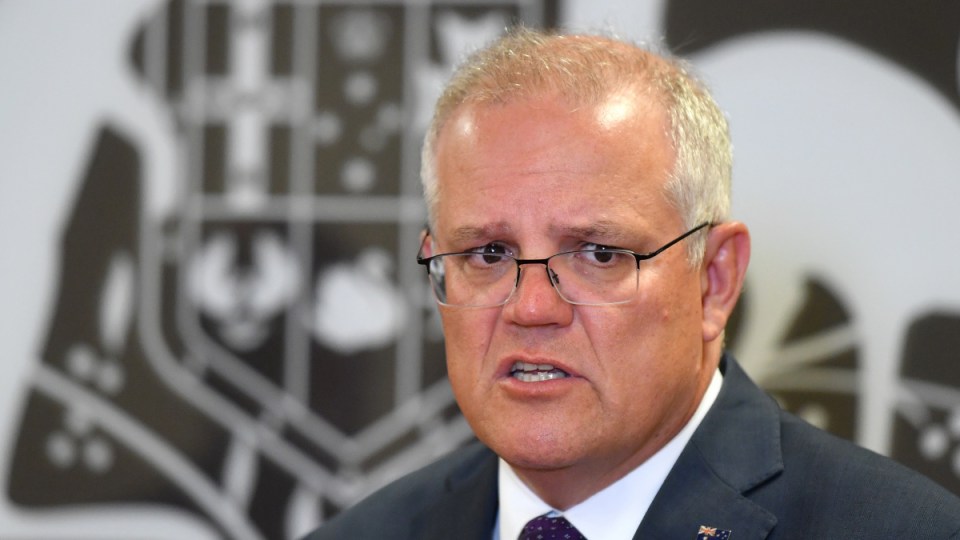 Scott Morrison says the government's priority "is the health and safety within Australia". Photo: AAP

Prime Minister Scott Morrison says the restrictions on how many Australians can fly home from overseas is likely to remain in place until the middle of next month.

While appreciating the coronavirus situation was deteriorating internationally, the Prime Minister insisted any extra capacity would not come at the cost of public health.

Entry into Australia will still be based on quarantine requirements and the safety of citizens already inside the country.

“We’re seeking as much capacity as we can but ultimately that’ll also be conditional upon the quarantine requirements and we have to put the public health and safety within our borders first,” he said.

“Of course there are more [people trying to come home] given the deterioration of the situation around the world.

“Our first priority is the health and safety within Australia and then to seek and to bring and support as many Australians seeking to come home as soon as possible.”

“At that time, there were only around 26,000-odd [people] who registered to come home at that point. We significantly exceeded the [number] of people we thought we’d be able to get home over that period.”

Meanwhile, Australians returning from overseas will now have to adhere to new rules.

Anyone travelling to Australia on or after 22 January 2021 must provide evidence of a negative COVID-19 (PCR) test to the airline when checking in for your flight at the departure point.

Incoming passengers must be tested 72 hours or less prior to departure and present a negative result when checking in.

Anyone transiting through a third country on their return journey to Australia, should check on any local requirements at the transit destination and confirm with the airline any specific requirements for onward travel.

Masks must be worn on all international flights, including at airports.

The latest announcement comes after Emirates announced they would resume flights from London to Australia.

The carrier blamed “the dynamic restrictions and requirements implemented by the different state authorities” for its decision last Friday to immediately suspend all flights to Sydney, Melbourne and Brisbane.

Emirates is one of the few airlines still flying to Australia under the strict limits on the number of arrivals allowed in while the coronavirus pandemic rages abroad.

International passenger caps for arrivals into New South Wales, Queensland and Western Australia have been temporarily halved due to concerns about new coronavirus strains overseas.

Mr Morrison welcomed the return of Emirates flights from London to Australia.

“We think it’s great. Remember, it’s not just for those who are coming on these flights. These flight also carry important supplies,” he said.

“There’s freight involved in in these air services and they’re going into our major capital cities. And that’s important for supply chains for a whole range of good and services.”

New rules for international arrivals, but no change in flight caps