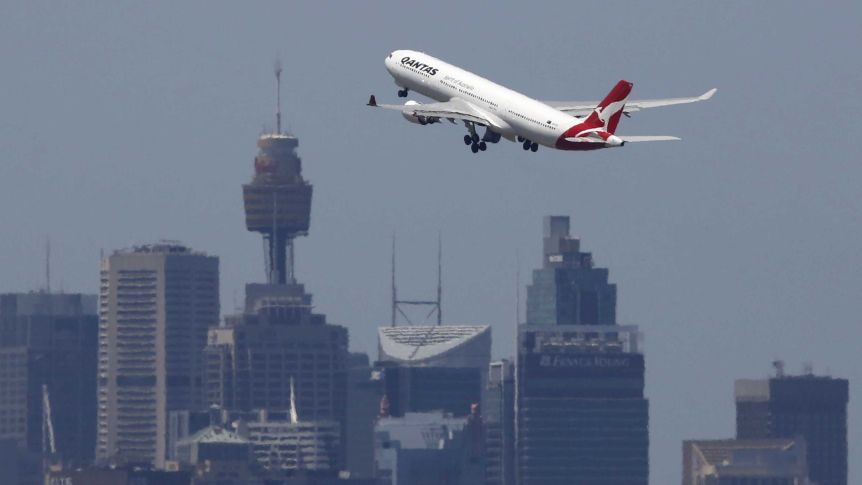 The flights are "over and above" the existing travel caps. Photo: Reuters

The Federal government will schedule a further 20 international flights to repatriate stranded Australians.

Acting Foreign Minister Simon Birmingham said flights from “priority areas” around the world will be organised by the Commonwealth over the next couple of months.

Travellers will be taken to the Howard Springs facility in the Northern Territory, as well as to locations in Canberra and Tasmania.

The announcement of the flights follows the national cabinet’s decision to significantly reduce the cap on international arrivals via commercial flights until mid-February.

Mr Birmingham said the extra repatriation flights were “over and above” the existing caps on returning international travellers.

“The capacity that Emirates was able to use within the cap will be allocated to other airlines ensuring that there are still as many tickets into Australia after Emirates’ decision as there would have been beforehand,” he said.

“There are other carriers here or elsewhere who will be able to bring Australians home using the seats that Emirates would have been able to fill previously.”

The news comes after major airline Emirates abruptly suspended flights to and from Melbourne, Sydney and Brisbane indefinitely.

Mr Birmingham said the absence of Emirates would not hinder the availability of flights.