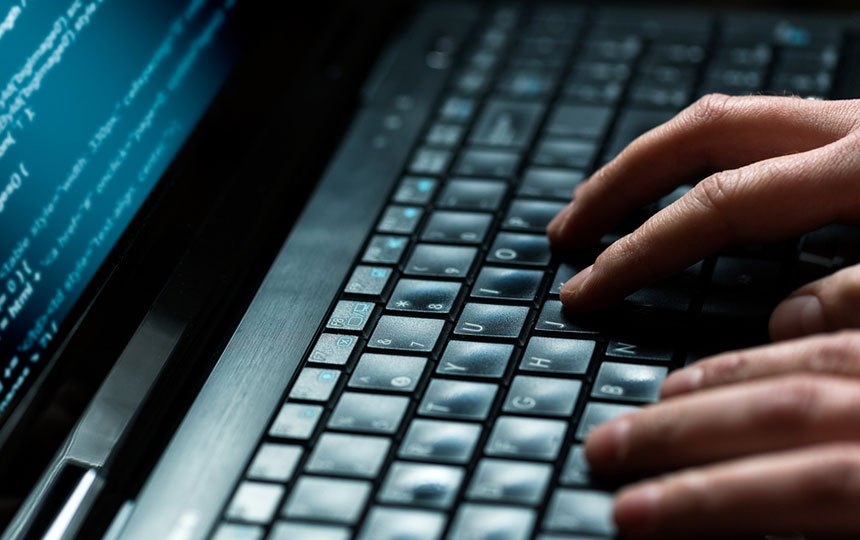 An Australian man accused of operating what prosecutors claim is the biggest illegal marketplace on the darknet has been arrested in Germany.

DarkMarket was shut down on Monday and its servers, located in Ukraine and Moldova, were taken off the internet, prosecutors in the German the city of Koblenz said.

The alleged operator, a 34-year-old Australian man, was detained near the German-Danish border and remanded in custody.

“Until its closure, DarkMarket was probably the largest marketplace worldwide on the darknet, with almost 500,000 users and more than 2400 sellers,” prosecutors said.

They said a judge had ordered the man to be held in custody ahead of possible charges, and that he had given no information to investigators.

More than 320,000 transactions were conducted via the website including the sale of drugs, counterfeit money, stolen or falsified credit cards, anonymous SIM cards and malware.

The transactions were reportedly worth a total of 4650 bitcoin and 12,800 monero – two cryptocurrencies – for an equivalent of more than 140 million euros ($A221 million).

The investigation was led by local German investigators with the participation of foreign authorities, including Australian police, the FBI and Europol.