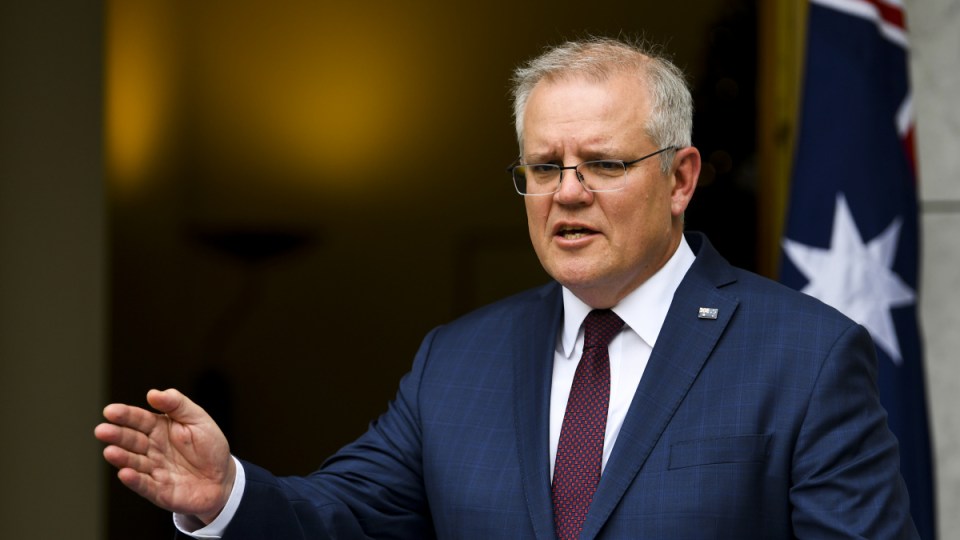 Scott Morrison says he understands people’s frustration with coronavirus border closures but respects the decisions of state and territory leaders.

A flurry of new border restrictions in recent days have brought long queues of travellers heading from NSW to Victoria following outbreaks in Sydney and Melbourne.

“As much as we would like there to be greater consistency across all of these things, we must respect their jurisdictional authority,” Mr Morrison told reporters on Friday.

“As Prime Minister, I do respect that.”

Western Australia has re-established its hard border with Victoria, which has recorded eight cases linked to an outbreak in the past two days.

Victoria will put up a hard border to all NSW residents from Saturday, while the Northern Territory on Thursday revised its public health orders to bar entry for all greater Sydney residents.

South Australia has also re-established its hard border with NSW, along with a 100-kilometre buffer for border communities.

Queues of vehicles have formed in southern NSW as Victorians try to return home and avoid a mandatory two weeks in quarantine for arrivals after midnight on Friday.

“It is a global pandemic and that means that there will be frustrations from time to time,” Mr Morrison said.

He urged states to balance the risks of COVID-19 transmission with disruptions caused to people.

Mr Morrison has previously hit out at some states for their border management, criticising WA’s decision to shut last year as “economic protectionism”.

The federal government had aimed for Australia to be fully open by Christmas, a plan dashed by the COVID-19 outbreak on Sydney’s northern beaches.

Victoria recorded two new locally transmitted cases on Friday and authorities warn there will be more, with ten cases identified in the last two days.

All have links to the Buffalo Smile Thai restaurant in Black Rock where three of the positive cases ate, and some 170 close contacts are in quarantine.

One of the cases identified is in the state’s east, prompting worries of possible transmission outside Melbourne.

NSW has reported three new cases of community transmission on Friday, all linked to western Sydney. None of them are linked to the Northern Beaches hotspot, which now totals 146 after two previously recorded infections were linked.

Queensland started the year with a day of no new cases and there are currently 13 active cases in the state.