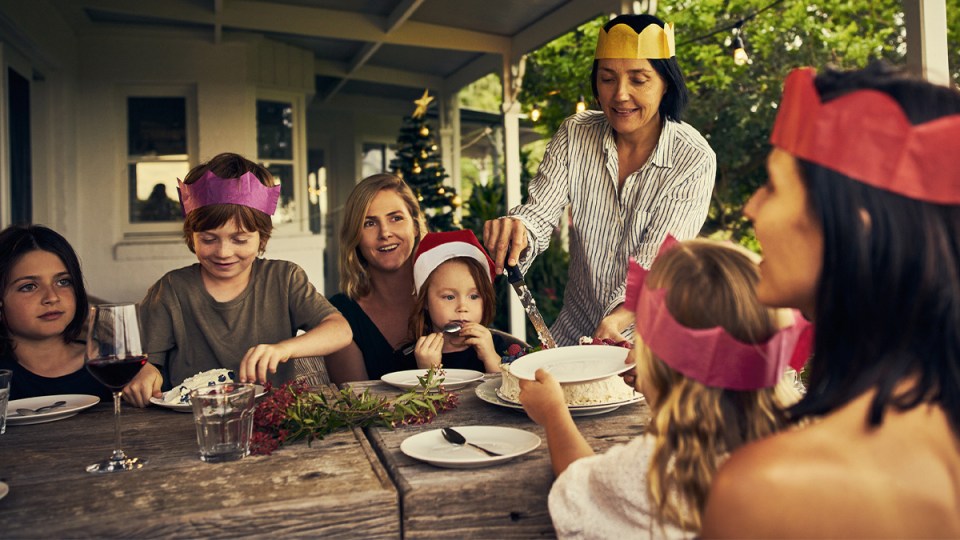 Australian producers are urging us to buy local this year after China's tariffs and trade bans. Photo: Getty

As trade relations with China hit new lows and the coronavirus recession takes its toll, producers are urging Australians to buy local and make their Christmas lunch menus a little bit different this year.

And lobster-lovers, you’re in luck.

Over the past few months, China has been introducing more and more tariffs on an expanding range of goods and services from Australia, causing even more financial strain to businesses suffering during the pandemic.

In May, China slapped an 80 per cent tariff on Australian barley, then blacklisted four Australian abattoirs shortly after.

In September, it suspended wheat exporters from trading.

Our cotton, timber and rock lobster exports have also suffered from the trade stoush.

Luckily, you can help.

If you’ve always wanted to try Australia’s famous rock lobster but couldn’t afford it, your moment has arrived.

The trade war with China has left seafood processors and commercial fishers cut off from their usual Chinese customers, so they will be eager to sell the crustaceans locally.

This means significantly cheaper prices – in some cases, by 30 per cent.

“The retailing price for a lobster at the moment is between $75 and $95 a kilo, depending on what size the customer is looking for,” said Kyri Toumazos, executive officer of South Australian Northern Zone Rock Lobster.

Mr Toumazos said he expected the lobster sector would have enough supply to deliver lobsters at those prices right until the end of the festive season.

But while it’s good news for shoppers, it’s a painful time for fishies – China usually buys more than 90 per cent of our lobster exports.

“But to be honest, we are working very hard with our customers in China because they’ve been our business partners for a long time now, going to four decades.”

To help out Australian wine producers hit by China’s huge tariffs, make sure you buy local wine for the Christmas table.

You’ll be joining millions of others around the world who have also been urged to buy our wine as part of a campaign aimed at showing Chinese President Xi Jinping that the world will not be intimidated by his “bullying of Australia”.

The Inter-Parliamentary Alliance on China (IPAC), comprising more than 200 MPs from a range of political parties and representing 19 nations’ legislatures, launched the campaign to convince people to buy and drink Australian wine in December, as a show of solidarity.

Fortunately, Australia’s prawn industry has not been hit by China’s tariffs or export bans because most of the prawns we catch are sold locally anyway.

But the sector has struggled during the coronavirus pandemic, and producers are urging Australians to buy locally this year more than ever.

“I think buying locally is really important because they had a pretty big hit during March, April and May on their prices,” said Simon Clark, executive officer of Spencer Gulf and West Coast Fishermen’s Association in South Australia.

“Families, crews, the people they employ got hit, so buying Australian prawn products is really good for us, and the people in the supply chain like the truckies and the fishmongers.”

For Christmas lunch, Mr Clark recommended marinating some prawns with fresh herbs like green tarragon, oregano and coriander with a squeeze of lime then cooking them on the BBQ.

Just like the prawn industry, Australia’s pig farmers need you to buy locally this Christmas.

There’s an easy way to do it, said Margo Andrae, the CEO of Australian Pork Limited.

Anything on the bone is guaranteed to be Australian pork due to strict biosecurity laws prohibiting the importation of meat on a bone.

Another way to ensure your Christmas ham is local, is to look closely at the bar chart under the green and gold kangaroo sticker.

If the number in the bar chart is over 90 per cent, it means the pork was made in Australia, and doesn’t contain imported pork.

“We get smashed by imports around ham and bacon normally, so Christmas really is the opportunity to get the ham with the bone in,” Ms Andrae said.

“A boned-in Christmas ham is a great staple as part of the Christmas table.”

From lobster to wine: Your Christmas feast could help victims of China tariffs