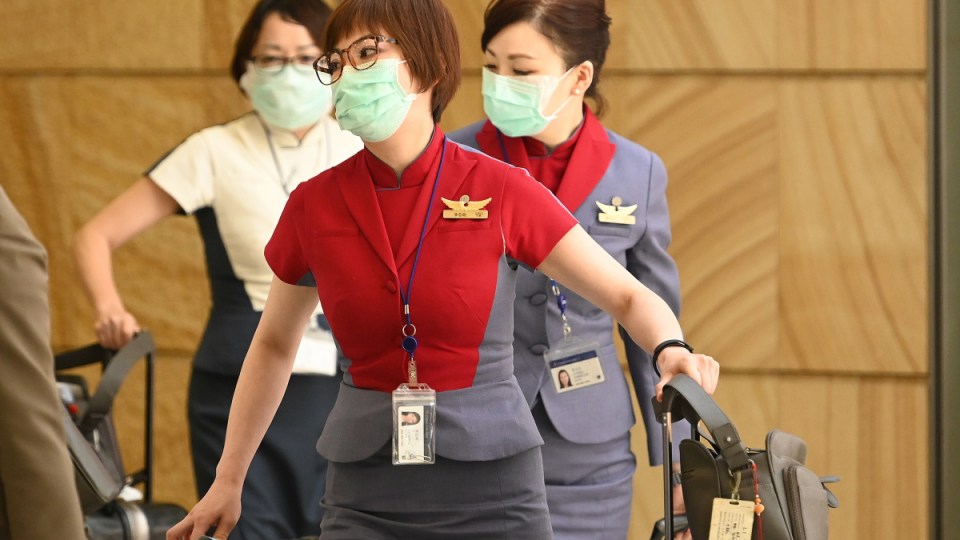 Air crews and diplomats entering Australia will face tougher coronavirus rules while more seasonal workers could come to the country under a new federal-state deal.

Scott Morrison on Friday chaired the final national cabinet meeting for the year in Canberra, with state and territory leaders meeting in person for the first time since the pandemic hit.

“As the year goes on and as our success continues, the states and territories become even more laser-like focused on the areas where potential vulnerabilities can emerge.”

The federal government will provide special seasonal worker visas that confine people to states in which they have agreed to be employed.

The Prime Minister praised the success of Queensland in allowing agricultural workers to quarantine on farms, signalling similar arrangements could be in place across other jurisdictions.

But NSW Premier Gladys Berejiklian was adamant hotel quarantine would continue rather than allowing other isolation options.

Victorian Premier Daniel Andrews said his state’s horticulture industry needed more labour to guarantee crops could be harvested and sold to shoppers at an affordable price.

He said Victoria would learn from Queensland and was talking with federal health authorities about establishing safe travel bubbles with other countries.

“There are physical limitations on the hotel quarantine capacity but that is the safest and most effective way for people to come home and quarantine,” he said.

There are almost 39,000 Australians stranded overseas wanting to return home, with the number growing in recent months.

Mr Morrison argues 46,000 people have made it back to Australia since he made a mid-September commitment to return the 26,200 people who were on the list by Christmas.

National cabinet was briefed on a vaccination rollout after an Australian-developed candidate was scrapped following false positives for HIV.

Mr Morrison said the country remained on track for immunisations to begin in the first three months of 2021 through deals for other vaccines.

Friday marked the first seven-day period without any community transmission of coronavirus in Australia since February 29.