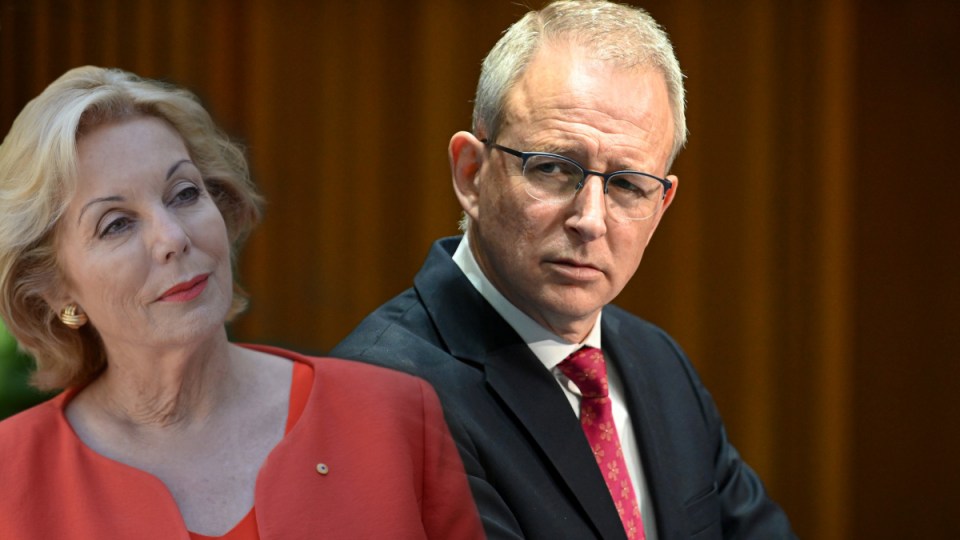 Communications Minister Paul Fletcher has beat around the bush in asking for Ita Buttrose to be sacked, Quentin Dempster writes. Photo: AAP
analysis

The ABC board has until December 15 to respond to a formal letter from Communications Minister Paul Fletcher seeking answers to his questions about the board’s compliance with the ABC Act.

Under the Australian Broadcasting Corporation Act 1983 the board has a statutory duty to ensure that the gathering and presentation of news and information is accurate and impartial according to the recognised standards of objective journalism.

The 14 questions posed by the minister in a formal letter to ABC chair Ita Buttrose on December 1 relate to the Four Corners program Inside the Canberra Bubble, broadcast on November 9.

The program exposed both cynicism and sexism and, simply put, men behaving badly, to the systemic detriment of women and their careers in public and political life.

At the outset I want to note it is perfectly in order for a Minister of the Crown to write such a letter if they have any concern about the statutory functions of an agency under the minister’s portfolio responsibilities.

But under the ABC Act, the ABC is not subject to ministerial direction.

Among the ABC board’s duties is 8(b) to maintain the independence and integrity of the corporation. Mr Fletcher’s 14 questions cover his concerns:

And here’s the gravity of Minister Fletcher’s letter: “Why should an objective observer not conclude that the program demonstrates a failure by the board in its duty under Section 8 of the ABC Act to ensure that the gathering and presentation of news and information by the ABC is accurate and impartial according to the recognised standards of objective journalism.”

Breaking: Statement from Minister Alan Tudge: Tonight, matters that occurred in my personal life in 2017 were aired on the ABC’s Four Corners program. I regret my actions immensely and the hurt it caused my family. I also regret the hurt that Ms Miller has experienced.”

Such is the portent of this letter it is fair to say that if Mr Fletcher is not satisfied with Ms Buttrose’ response he has the power to recommend to executive council (that’s the Governor-General and federal cabinet) that the ABC board be terminated and replaced forthwith.

Now the two ministers exposed in the Four Corners report have responded differently.

Mr Tudge acknowledges his conduct and has apologised and sought forgiveness from family and friends.

Mr Porter has the right to lodge his own complaint or to take legal action against the ABC for defamation of character.

But why his party political colleague, the Minister for Communications, should use the heavy hand of a formal letter to Ms Buttrose in these circumstances is a question worth asking.

“Given the defamatory nature of many of the claims made in tonight’s programme, I will be considering legal options.” pic.twitter.com/6UaIr0WewX

If he has complaints about Four Corners, why not lodge them with the Australian Communications and Media Authority for independent adjudication?

And it is subject to defamation and contempt proceedings like any publisher in our democracy.

Under these circumstances why should an objective observer not conclude that Paul Fletcher, the Minster for Communications, is abusing his power?

The Four Corners report was about our political system’s treatment of women.

And now Ita is being brought to understand that this is the way Mr Fletcher’s world works.

Quentin Dempster is an advocate for public broadcasting in Australia