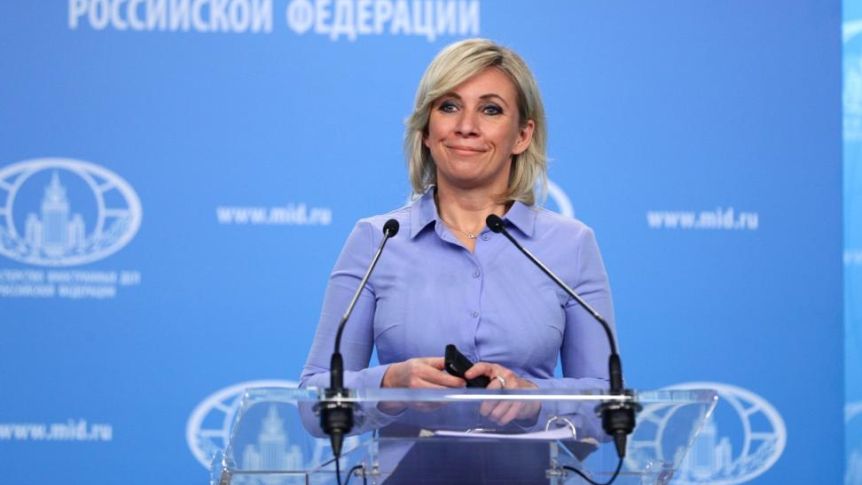 The ABC has uncovered recent comments by the Russian Foreign Ministry in which it claimed Australian soldiers accused of murdering civilians and prisoners would not be “held accountable”.

“The circumstances make us truly doubt the genuine capacity of Australian authorities to actually hold accountable all the servicemen who are guilty of such crimes.”

The Russian Foreign Ministry spokesperson claimed Australia’s credibility on the world stage had been shattered by the revelations.

“It makes us reassess the true meaning of the official line pronounced by Canberra to protect the rules-based world order,” Ms Zakharova said.

“The facts revealed by this report fully exposed the hypocrisy of the ‘human rights’ and ‘freedom’ these Western countries are always chanting,” Chinese Foreign Ministry spokesman Zhao Lijian said on Friday.

Diplomatic relations between Australia and Russia have been particularly strained since the 2014 downing of a Malaysian Airlines flight carrying 298 passengers over Ukraine.

Last month Moscow withdrew from talks with Australia and the Netherlands, accusing both countries of not wanting to establish what really happened when MH17 was brought down by a Russian-made missile fired from territory held by pro-Russian rebels.

All those on board, including 39 Australians, died.

“This is the Russia that was responsible for the shootdown of MH17 over Ukraine, the invasion of Crimea, support to [President Bashar al-] Assad in Syria in murderous ways,” he said.

“To hear these comments from the Russian Foreign Ministry just tells me the height of hypocrisy that the Russians are prepared to go to in their sustained attack on the Western democracies.”

The Australian government has so far not responded to the Russian Foreign Ministry’s remarks.