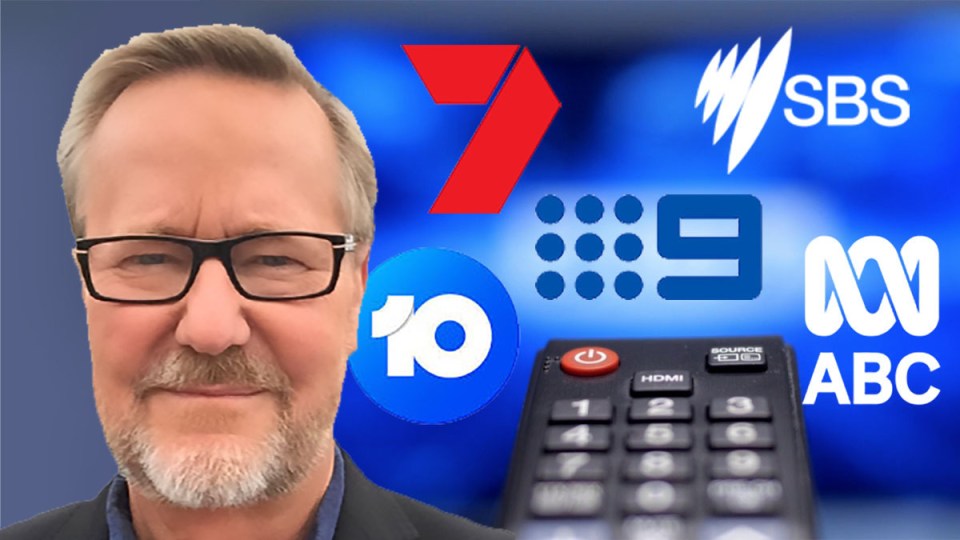 The government's TV industry ‘rescue’ plan has been immediately rejected by regional broadcasters.

A Green paper released on Friday by Communications Minister Paul
Fletcher promises a pathway to lower cost, lighter regulation and financial sustainability for the industry.

But this ‘rescue’ plan has immediately been rejected by regional broadcasters and greeted with non-committal caution by Free TV Australia, the industry lobby.

Free TV Australia, the peak industry body, is not commenting on the Green Paper until its members have undertaken a technical and financial assessment of the proposal and reached a unanimous view.

The Green Paper, the formal start of a consultation process to result in new laws, reports that free-to-air TV audiences in Australia have been falling 6 percent a year from 2014 to 2019 and are still falling. Video streamers, also known as SVOD (subscription video on demand) such as Netflix, Stan, Amazon Prime, Disney+, had 16.3million subscribers by June 2020, a 32 percent increase on the previous year. And many more eyeballs were engaging with video streamed bingeing with multiple devices in a household accessing under one subscription.

“The advertising revenue earned by commercial television broadcasters through agency bookings has declined by 31.8 percent over the decade to September 2020 in real terms, and Network Ten has gone into administration twice in the past 30 years,” the Green paper notes.

Total TV advertising revenue declined 5.9 percent in the second half of 2019, before the COVID pandemic triggered that massive switchover to video streaming.

“The Australian media industry is on an unsustainable financial footing”, the paper declared. “Some providers may collapse”.
Mr Fletcher proposes an option for the TV companies to revoke their current licences by taking up a new licence to be made free of broadcasting tax (saving each $9.5m to $12m a year) but conditional on their agreement to surrender broadcast spectrum.

At the moment TV broadcasters use their own dedicated transmission
multiplexes for their primary and multi channels. If a minimum of two TV
networks opt in, Mr Fletcher says the government will mandate (compel) the public broadcasters, ABC and SBS, to follow suit. This would reduce the current five multiplexes to three shared multiplexes and release a “digital dividend” of 84MHz of UHF spectrum in each licence area. The “digital dividend” was achievable through new compression technologies and would have negligible or no impact on the quality and coverage of current free-to-air TV operations. Those compression technologies are already working in north America, the UK and Europe.

Mr Fletcher told a breakfast briefing for the Communications and Media Law Association in Sydney that Australia’s radio frequency spectrum was a multi-billion dollar public asset.

Auction of the broadcast spectrum released by the TV licensing reform, particularly to 5G and mobile broadband operators, could deliver a dollar windfall for the government. Mr Fletcher said this money would be used, in part, to capitalise two local content media funds – CAST (Create Australia Screen Trust) and PING (Public Interest News Gathering). These trusts would distribute grants to accredited media companies and the public broadcasters to commission local programming content.

At the moment there is no indication of the quantum of monies which could be generated by the auction of surrendered spectrum and the potential cash flow into Mr Fletcher’s two content funds.

The ABC has yet to comment on the Green Paper but is known to be
concerned that any compulsion on local content quotas without an increase in funding would risk its acquisition and prime time programming flexibility, and editorial independence.

In its statement bagging the Green Paper, the regional commercial
broadcasters said Minister Fletcher had ignored their detailed and confidential plans for their financial survival.

“The Fletcher plan is simply a grab for spectrum to bolster the Federal Government’s coffers,” the statement says.

“The notion that regional television broadcasters would surrender vital broadcast spectrum for access to a Public Interest News Gathering Trust, to which financial compensation has not been determined, is ill-considered and ignores the sector’s issues”.

The regional TV companies’ flat rejection of Mr Fletcher ‘rescue’ plan is
understood to be motivated in part by their failure to move the government to deregulation of the current ‘voice test’ (at least four media ‘voices’ in each regional market) and the one-to-a-market rule.

The Green Paper is now open for industry and public submissions.