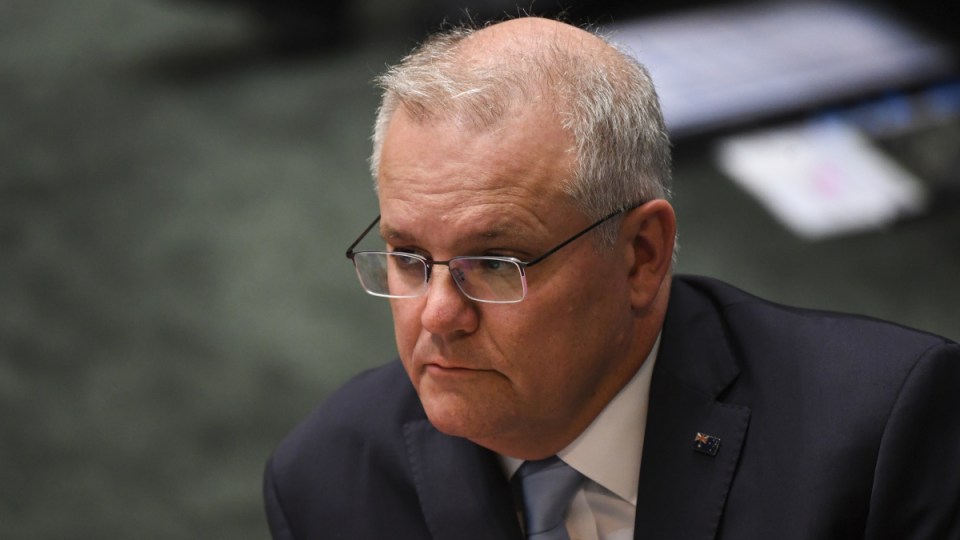 Speaking for the first time since the report was released this week, Mr Morrison said the “disturbing” behaviour of a “small number” of defence force personnel did not represent the majority.

The Inspector General of the Australian Defence Force recommended 19 current and former personnel be prosecuted for war crimes.

Mr Morrison said it was important veterans were treated with respect in the community and at remembrance services.

“I want Australians to look them in the eye the same way they used to, with nothing more than respect and thanks because that is exactly what they deserve,” he said on Saturday.

Mr Morrison said the allegations must be dealt with by the Australian justice system.

“I think there has been a lot of courage shown by those who have come forward through this process, that would not have been easy,” he said.

“This is a terrible, terribly disturbing and distressing report but the thing about Australia is we will deal with it.

“And we will deal with it under our law, under our systems, and our justice system.”

Mr Morrison said he was confident Defence would improve the culture within special forces highlighted by Justice Paul Brereton.

A special investigator has been appointed to examine criminal matters raised in the report.

Compensation will be paid to Afghan families who lost loved ones but Mr Morrison said that was “not currently being considered” by the government.

The investigation found junior patrol members were ordered to execute Afghan detainees, while weapons and evidence were planted on bodies to cover up unlawful deaths.

Australian soldiers allegedly cut the throats of two 14-year-old boys and dumped their bodies in a river because they believed they were Taliban sympathisers.

One Special Air Service squadron is being disbanded following the findings, while some of the soldiers accused of atrocities are still serving in the military.

Each of their positions will be reviewed by the head of the army.

“It’s important that we provide all our men and women in our services, and our veterans, with absolute support,” Mr Morrison said.

“They have earned the respect which we rightly provide to them, and should. Our support for veterans is incredibly important at this time.”