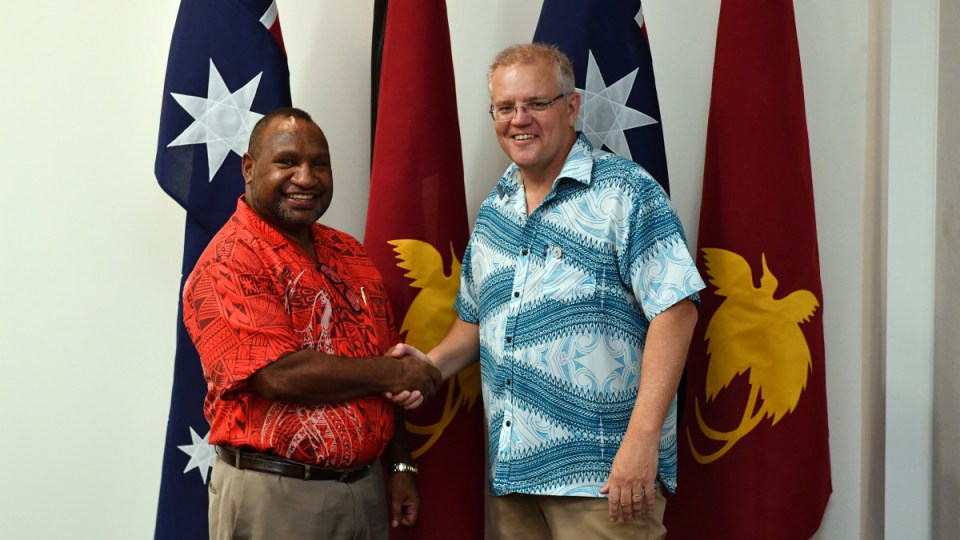 Mr Morrison said he was looking forward to visiting James Marape next week and would not comment on the political turmoil.

“I’m not going to speculate on those events,” he said on Friday.

“It’s my intention to be with Prime Minister Marape next Wednesday as planned.”

Dozens of PNG politicians crossed the crossed the floor of parliament in a mass defection against Mr Marape.

The PNG leader insisted he had the numbers to stay on, declaring: “It’s not over until it’s over.”

But the chaos has case serious doubt over Mr Morrison’s imminent trip.

The Prime Minister plans to take part in a virtual ASEAN summit this weekend before heading to Japan and then visiting PNG on the way back to Australia.

He was planning to watch the State of Origin with Mr Marape in Port Moresby next Wednesday.

Morrison to push ahead with PNG visit, despite turmoil