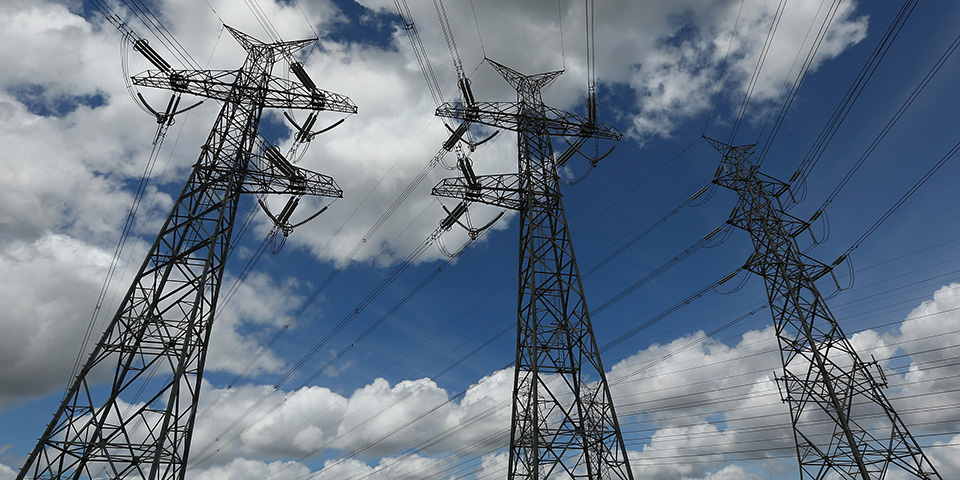 Warmer weather and the growth in home solar power generation is behind a big drop in demand for electricity. Photo: Getty

Lower household power bills should result from falling energy production costs, which have almost halved in the past year.

The Australian Energy Regulator’s latest report, released on Friday, shows the wholesale price drop of up to 48 per cent has been driven by record low demand, especially in South Australia and Victoria, due to warm weather and extra rooftop solar power.

“COVID-19 continues to impact households and businesses, so any reduction in energy prices across eastern Australia is welcome relief,” he said.

On Wednesday, South Australia reached a new record low for energy demand, needing just 318 megawatts of electricity from the grid.

That’s about one-sixth of the electricity produced by a power station such as Liddell in NSW.

In the three months up to October, Australia’s national electricity market produced less electricity than the same period in 2019, and gas generation was lower in most states, while limits on delivering electricity interstate also affected prices.

The regulator’s report found demand for energy is so low that the short-term electricity markets are seeing record levels of “negative pricing” – when generators have to pay the market operator to stay online.

Throughout September, there were negative power prices in at least one Australian state more than 80 per cent of the time during the middle of the day.

Coal-generated electricity was available at lower prices than a year ago, driven by lower fuel costs and increased competition from gas-fired generation and renewables.

Household power bills could drop due to low demand: Report