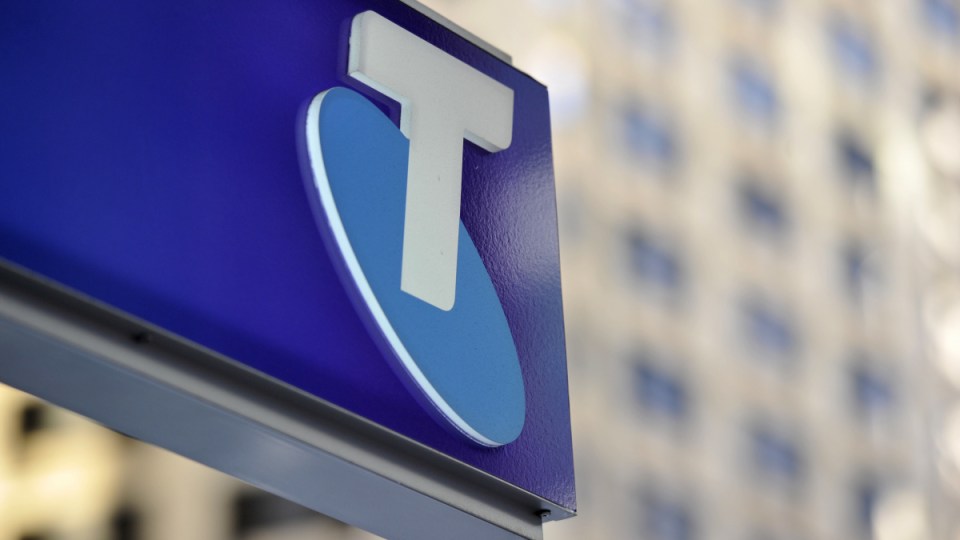 Telstra is putting $US270 million towards a deal with the federal governmnt to buy Digicel Pacific. Photo: AAP

Telstra will undergo its biggest restructure in more than two decades, splitting its business into three separate legal entities.

A third unit, ServeCo, will own the active parts of Telstra’s mobile phone business, including the radio access network and spectrum assets.

ServeCo will look after customers and product development.

It’s the biggest change at the company since it was privatised by the federal government in 1997 and is expected to be completed in December next year.

CEO Andy Penn said the restructure will allow Telstra to “take advantage of potential monetisation opportunities for its infrastructure assets”.

“It will unlock value in the company, improve the returns from the company’s assets and create further optionality for the future,” he said in a statement on Thursday ahead of the company’s annual Investor Day.

Telstra also said its 5G broadband and cellular offering will be rolled out to more than 50 per cent of Australians by the end of this year, from around 44 per cent now, and top 75 per cent of the population by the end of fiscal 2021.

The company on Thursday reconfirmed its guidance for underlying earnings of between $6.5 billion and $7 billion this financial year, assuming a negative impact from the pandemic of about $400 million.

Meanwhile, the Australian Communications and Media Authority has pinged Telstra for overcharging thousands of customers almost $2.5 million over 12 years.

ACMA investigators found more than 10,000 customers were fleeced of about $231 on average between February 2008 and February 2020.

Telstra had self-reported the overcharging to ACMA and has apologised to affected customers.

Telstra to split into three units under radical restructure