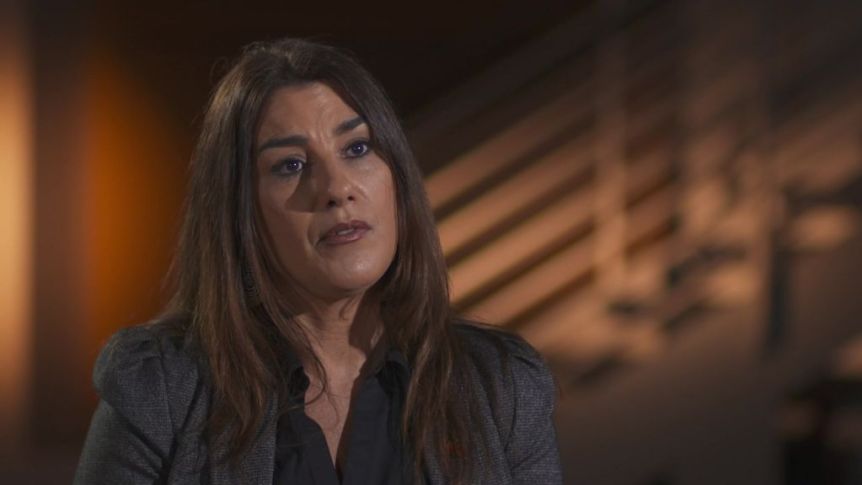 Lidia Thorpe says the letter was unacceptable and the behaviour should be called out. Photo: 7.30 Report

Indigenous Greens senator Lidia Thorpe and the CEO of Jim’s Group, Jim Penman, have asked police to investigate who sent a “sexist and racist” letter to the politician, allegedly pretending to be Mr Penman.

Senator Thorpe expressed shock at receiving the abusive letter, purporting to be from Mr Penman.

In a statement to the ABC, Mr Penman categorically denied sending the letter and said he believed a “fraudster” had copied his electronic signature and attached it to the letter.

He has also contacted his local police and asked them to look into who sent it.

“Until tonight I had no idea who Lidia Thorpe was and have never communicated with her,” Mr Penman said on Tuesday.

“I find the statements made about her to be vile, sexist, racist and deeply offensive.”

In response to his comments, Senator Thorpe said she had referred the letter to the Australian Federal Police (AFP) to investigate where and who it came from, and had been in touch with Mr Penman and his staff today.

“It’s despicable that someone would hide behind someone else’s identity in order to express their racist, misogynistic and sexist views,” she said.

“This letter is just one example of the abuse black women who speak out receive regularly.

“It was sent by someone and that doesn’t change the hurtful sexist and racism remarks.

“This type of behaviour is unacceptable and needs to be called out.”

The ABC has seen a copy of the letter, which takes aim at Senator Thorpe’s activism, but cannot independently verify its origins.

Mr Penman said he believed whoever sent the letter took his signature from a letter he wrote to Victorian Premier Daniel Andrews, which was published online.

Senator Thorpe is a vocal activist from Djab Wurrung Country and has been outspoken in her criticism of the Victorian Government’s decision to remove a culturally significant tree two weeks ago to make way for a regional highway project in western Victoria.

She previously served in Victorian Parliament and was elected to the Senate earlier this year to replace former Greens leader Richard Di Natale.