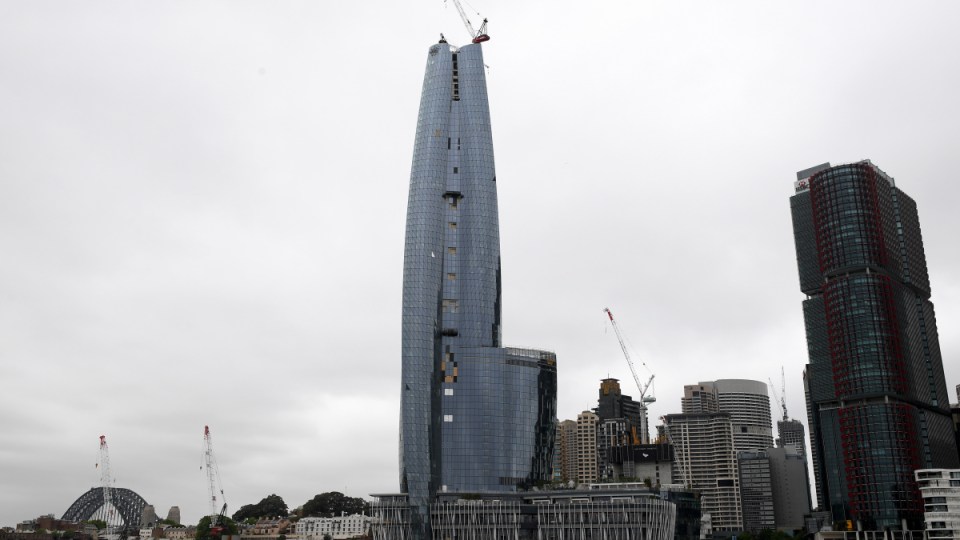 Crown Resorts was ignorant or apathetic to money laundering risks, an inquiry into the company's suitability to run a new casino has heard. Photo: AAP

An inquiry into whether Crown Resorts is fit run a new $2.2 billion Sydney casino is “open to conclude” money laundering occurred through two company subsidiaries.

The Barangaroo premises, slated to open in mid December, is under a massive cloud amid the NSW Independent Liquor and Gaming Authority probe.

The regulator is reportedly set to meet with Crown on November 18 to discuss whether to push back, or put conditions on, the casino’s opening.

Counsel assisting the inquiry is arguing Crown is not fit to hold the Barangaroo licence due to poor culture and lack of risk management procedures.

In final submissions on Monday, counsel assisting Scott Aspinall said transactions uncovered during the hearings showed Crown was either ignorant or apathetic about money laundering risks.

“It’s open for you to find that money laundering did occur,” he told inquiry commissioner Patricia Bergin.

Mr Aspinall said there were problems with money received by Crown through subsidiary companies Southbank and Riverbank Investments “for years”.

He said money was moved through the companies from 2014 to 2017 by “smurfing”, a process of splitting up money in smaller deposits to avoid detection.

There were examples cash was deposited anonymously to those companies, he said.

Lawyer for Crown, Neil Young, told the hearing they are unable to begin their closing submissions until November 17.

Mr Young said CCTV vision aired at the inquiry showing a bag full of cash being unloaded at one of Crown’s high-roller rooms in Melbourne was not definitive proof of money laundering.

But he did concede it amounted to a “suspicious matter”.

“We will also explain in our submissions that Crown has taken steps to prevent such events ever recurring,” he said.

Many of Crown’s cultural problems stem from the “dubious tone” set by former executive chairman and major shareholder, James Packer, the inquiry has heard.

Commissioner Bergin, who is expected to produce a final report by February, may recommend the licence agreement for the new casino be terminated, suspended, or have new conditions added.