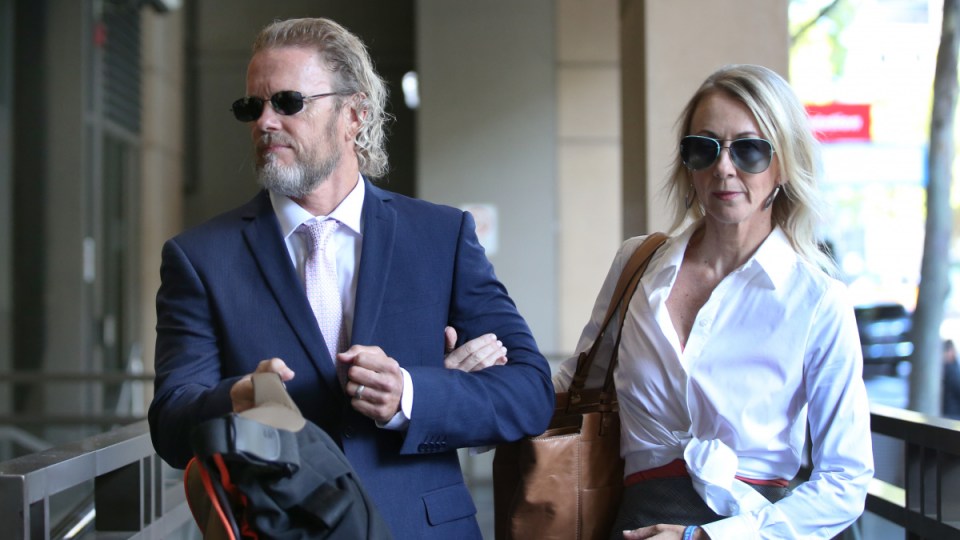 Craig McLachlan's defamation case will not be heard by a jury until at least April next year. Photo: AAP

Actor Craig McLachlan broke into song and said he won’t apologise for who he is, while denying indecent assault allegations from his former co-stars.

McLachlan faces charges relating to four women from the Rocky Horror Show, in which he played the lead role of Dr Frank-N-Fruther.

He recalled putting on a fruity and flamboyant demeanour for all co-stars backstage because that’s who he was.

“I’ve always been outgoing, I’ve always been energised and enthusiastic and over the top in the workplace,” he told his lawyer, Stuart Littlemore QC in Melbourne Magistrates Court.

He faces seven counts of indecent assault and six of common law assault.

Among them is an allegation he forced his tongue inside a co-star’s mouth when it was not in the script.

Mr McLachlan denied using his tongue to kiss the woman and told the court the “brief one-second kiss” on the lips was meant to be part of the show.

He said a longer kiss would have disrupted the scene and illustrated his point by singing lines from one of the show’s songs while clicking his fingers.

“If I am late in that scene because I fancy a snog, I miss the next lighting cue,” he told his barrister, Mr Littlemore.

The woman said she later told McLachlan “don’t you ever do that to me again”. He allegedly replied “you are nothing. I will end you”.

McLachlan denied saying that, and said he’d only become aware of his alleged response during the court case.

He said there was “not a word of truth” in another allegation he exposed his penis to the same woman backstage.

She also accused him of hugging her while he was aroused and without any underwear on. McLachlan similarly labelled this claim “ridiculous”.