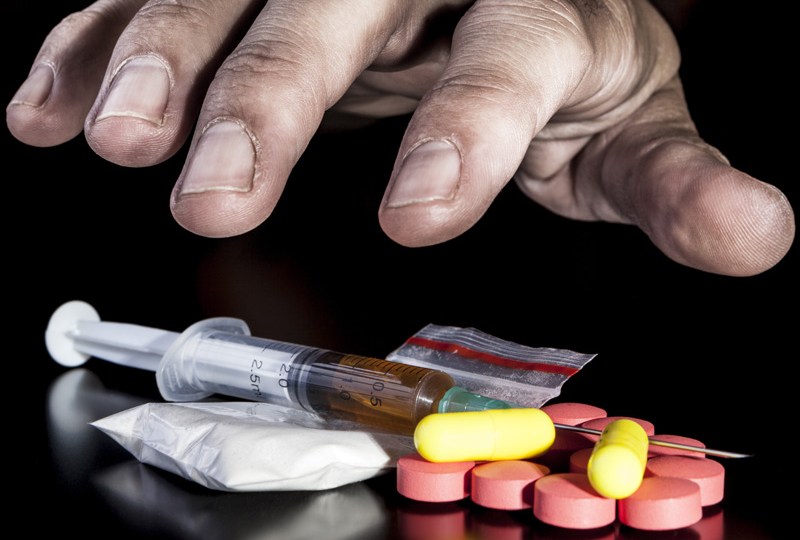 Drug use rose at the height of coronavirus pandemic across Australia.

The use of cocaine and cannabis is up in Australia’s capital cities while methamphetamine and heroin use has risen in regional areas, according to the first snapshot of the nation’s drug consumption since the start of COVID-19.

That’s the major finding of the Australian Criminal Intelligence Commission’s latest wastewater monitoring program covering samples taken from one week in both April and June this year.

While the closures of border and business combined with restrictions on movement and gatherings to help disrupt illicit drug markets, wastewater analysis for the Australian Criminal Intelligence Commission showed demand hasn’t dampened.

“During the period monitored by the report, instances of record-high drug consumption have been reported,” the ACIC said on Thursday.

Nicotine and alcohol remain the highest consumed legal drugs measured by the program but methamphetamine or ice remains the highest-consumed illicit drug.

In the regions, methamphetamine and heroin consumption was more favoured while in capital cities cocaine, cannabis and nicotine dominated.

The ACIC sampling covers about 56 per cent of the population or more than 13 million people.

Some 55 wastewater treatment plants took park in the collection, which monitored the consumption of 13 substances.

ACIC CEO Michael Phelan said despite the restrictions imposed in response to the COVID-19 pandemic, criminal groups were operating on a “business as usual” basis importing, manufacturing and trafficking illicit drugs.

“Results from this report underline the resilience and variety of regional drug markets in Australia,” he said.

Drug use rose during pandemic