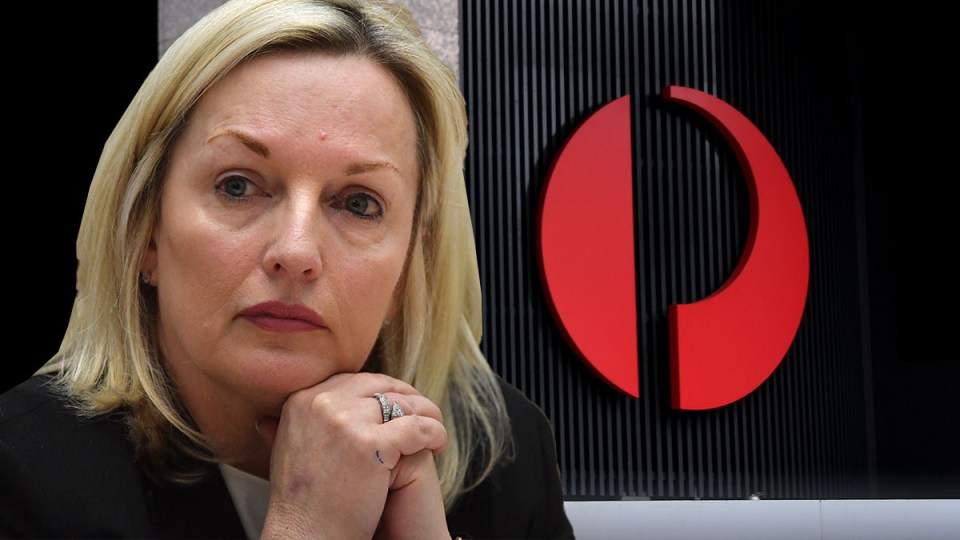 Christine Holgate has received a seven-figure payout after her controversial departure from Australia Post. Photo: TND

Embattled Australia Post boss Christine Holgate has hit back at moves to force her to step aside, accusing the Prime Minister of “humiliating” her in Parliament.

But Australia Post has disputed her version of events, contradicting her claims she had had no communication from the board.

In a bombshell statement released by her lawyers on Thursday, Ms Holgate has signalled a bitter legal war is likely over Scott Morrison’s push to have her stand aside.

She said her own legal advice suggested there was “no basis” to stand her down.

In the statement released to the Sydney Morning Herald by her lawyers, Ms Holgate said she supported a “fair investigation”, but that she had not been formally notified by the Australia Post board that she had been stood down.

“Ms Holgate has not had any proper notification that she has been stood down from her role, nor has she been informed as to why she should be stood down,” the statement from Bryan Belling, partner at employment law firm Kingston Reid, said.

“Legally, in my opinion there are no grounds for Ms Holgate to be stood down, and ‘optics’ [is] not a legally-valid defence.”

Australia Post, however, has disputed that, telling The New Daily that her standing down was mutually agreed, and that she had been speaking with the company.

“Australia Post has been communicating frequently with Ms Holgate regarding the current situation and ensuring appropriate support has been provided,” a spokesperson told TND.

“The chair stands by his previously made statement on Thursday 22 October that Ms Holgate will stand aside and this was agreed to by both parties in a telephone conversation.”

Ms Holgate was the target of outrage from Mr Morrison and Communications Minister Paul Fletcher in parliament a week ago after revelations at Senate estimates that the company had spent $12,000 on Cartier watches to reward senior executives.

Within an hour of her admission, Mr Morrison said Ms Holgate had been temporarily stood down from her role, pending an independent investigation.

The investigators will look into executive spending at Australia Post and will report to the PM.

“I was appalled, and it is disgraceful and not on,” he said.

“She has been instructed to stand aside. If she doesn’t wish to do that, she can go.”

Mr Belling said Ms Holgate had also received no communication from either the government or the Australia Post board regarding the investigation launched into the organistion.

He told the SMH he had released the statement because he had failed to receive a response after writing separately to the board and Mr Di Bartolomeo.

Mr Belling said employment law required the board to formally notify Ms Holgate that she has been stood down, and the grounds for doing so.

‘No basis’: Australia Post boss hits back at ‘humiliation’ by PM