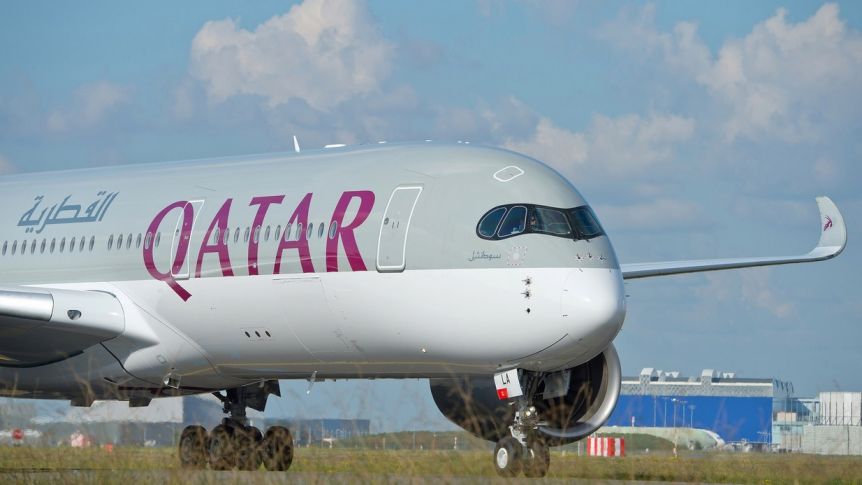 The strip-search incident in Doha was reported to the Australian Federal Police. Photo: AAP

Up to 18 Australian women may have been subjected to invasive searches in Qatar after being pulled off flights at Doha’s airport.

The female passengers were subjected to the examinations after a premature baby was found in an airport bathroom.

The Qatari government called it an “egregious and life-threatening violation of the law [that] triggered an immediate search for the parents, including on flights in the vicinity of where the newborn was found.”

It said “while the aim of the urgently decided search was to prevent the perpetrators of the horrible crime from escaping, the state of Qatar regrets any distress or infringement on the personal freedoms of any traveler caused by this action”.

“The issues which have been discussed in relation to this matter are very concerning and very distressing,” she told the committee in Canberra.

Labor’s foreign affairs spokeswoman Penny Wong questioned why the minister had not yet spoken directly with her Qatari counterpart.

“Surely we know enough to raise our deep concern and express at the most senior levels of government the importance of the report being finalised promptly,” she said.

But Ms Payne said she was waiting for Qatar’s report into the incident before speaking with the country’s foreign minister.

“I asked to see the report to get a very clear understanding of events as they had occurred and from the Qatari perspective,” she said.

Ms Payne said discussions with the Qatari ambassador left her hopeful the report would be available in coming days.

She said it was unclear if there were any other countries whose citizens were affected.

DFAT secretary Frances Adamson confirmed a staff member was on one of the planes but not searched because she was not of child-bearing age.

Ms Adamson recalled her shock when learning about the searches.

“It sounded incredible. As in how can this have happened?” she told the hearing.

“I was incredulous that it could have happened.”

Meanwhile, the Transport Workers’ Union NSW branch will meet on Thursday to vote on a potential boycott of the government-owned Qatar Airways.

“This is just downright sexual assault sanctioned by a government and we can’t have that,” union boss Richard Olsen told the Nine Network on Wednesday.

Mr Olsen said the union was stepping in because the federal government had been too slow to respond.

“We don’t see any resolutions coming out of Canberra whatsoever, so we’re taking a stance,” he said.

“We want to ensure that those people that have been involved have a voice and we want to make sure the federal government knows we’re watching.”

He warned the airline’s planes could be grounded in Sydney “for some time” if the boycott proceeds.