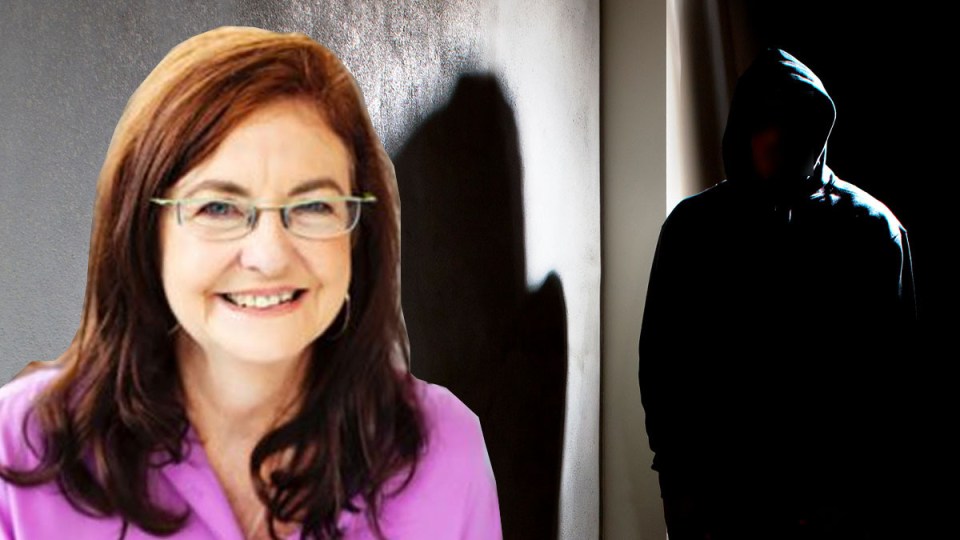 The children curfew in Townsville may be a vote-winner for the LNP, Madonna King writes.

Like most big events during this pandemic, the Queensland election is anything but normal.

Borders – and Labor’s strong stance – is the big electoral winner so far, but voters are also tired of a government that continually promises more than it delivers.

So far the Coalition, led by Deb Frecklington, has been unable to take the lead on any issue.

Perhaps that’s the reason behind the controversial policy decision to trial a youth curfew in Townsville if the LNP is elected to government on October 31.

The curfew would mean lights out for those aged 14 and under at 8pm, and 10pm for those 15 to 17. Parents would cop a $250 fine each time a young person was picked up by authorities, later than those hours.

Juvenile curfews have been considered before to combat youth crime in Townsville – as well as in other areas – but have been ridiculed and dismissed quickly.

This time it’s no different, with Amnesty International, children’s charities, researchers and Indigenous advocates all lining up to pour cold water on the idea.

They are all valid questions. But here’s the thing about this election: the first of the state’s fixed-term polls is throwing up all sorts of vagaries.

Townsville is the state’s most marginal ALP seat, held with a wafer-thin buffer of just 0.4 per cent.

Two other adjoining electorates – Mundingburra and Thuringowa are also held by the ALP with tiny margins.

Youth crime is out of control in some parts of Townsville, with data reportedly showing an increase in assaults by children of more than 70 per cent over the past couple of years.

Just in the past couple of weeks, a teenager has been charged with rape and assault after a 66-year-old woman was attacked from behind on a walking path in Townsville.

These incidences receive scant media coverage outside north Queensland, but they dominate the news locally.

And locals – even if they strongly oppose the LNP and the idea of a youth curfew – want to feel safe.

The LNP candidate for the seat of Mundingburra – one of those three marginal Townsville seats  – is a senior police officer, with almost 40 years of service. He’s quit that job to contest the seat.

This points to a disconnect between Townsville and other places that might not be suffering a similar problem. A proposal being dismissed in Canberra and in Brisbane and even at the United Nations might not be so readily brushed off by voters where their votes count.

The LNP, playing to that local vote, reminded North Queenslanders on Wednesday of a cafe being held up by an 11-year-old with a knife.

“An 11-year-old – what is he doing on the streets at that time at night?’’ Deb Frecklington asked.

“It’s a terrible indictment when every time I come to Townsville, I have to meet with another community member who has had their house broken into, their car flogged…’’

Labor has hit back, with leader Annastacia Palaszczuk saying the plan didn’t “cut the mustard’’ and had not been explained fully by the LNP.

It hasn’t been. But it’s not clear that matters to those who could determine the poll’s outcome on the last Saturday of October.

Locally, voters voiced dissenting views. Some believe the curfew might be a game-changer. Others believe the youth crime issue is more about absent fathers and addiction and illiteracy and poverty and abuse.

“Kids of 13 don’t ram police cars in a stolen vehicle unless it’s a cry for help,’’ one voter told The New Daily.

She pointed to the remaining factor which makes this state election – and the battle for the Townsville seats – difficult to pick.

While Labor and the LNP take up most of the campaign oxygen, the role of minor parties – Katter’s Australian Party especially, but also One Nation and Clive Palmer’s United Australia Party – will be crucial.

And the two main parties are playing to them, as well as voters in every one of the State’s 93 seats.

Madonna King: A curfew on kids is a defining issue of the Queensland election