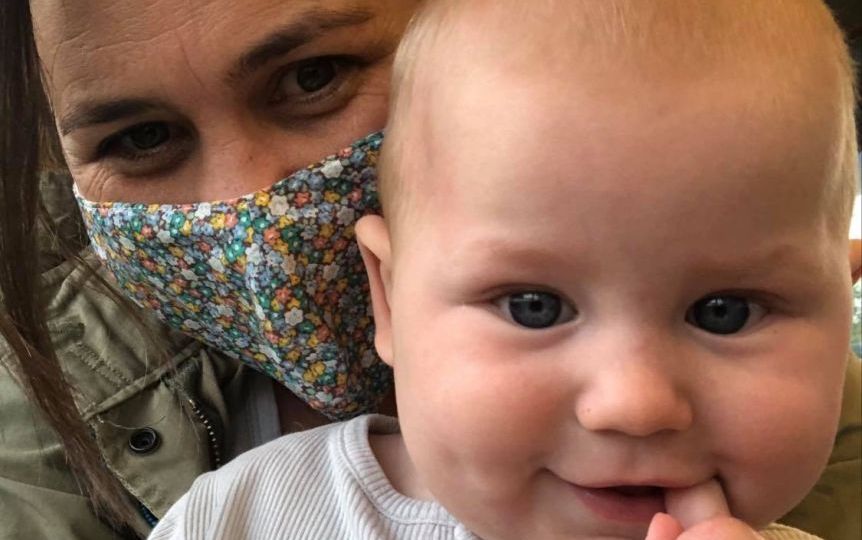 More than 150 stranded Australians have departed London bound for Darwin aboard the first Qantas international flight since June.

Among the 174 passengers to depart on the 787 Dreamliner on Thursday morning were many who had been waiting to get out of the UK since the coronavirus pandemic took hold in March.

Thousands of stranded Australians have endured flight changes, cancellations and huge fare increases from the few remaining airlines flying into Australia, as well as stringent passenger caps that made returning home during the pandemic near-impossible.

The flight was underwritten by the Australian Government and is the first of eight by Qantas — four from London and four out of India — that will fly directly to Darwin before passengers are transferred to the nearby Howard Springs quarantine facility where they will spend 14 days.

Passengers had to pass a COVID-19 test before the flight and paid a flat rate of $2,150 per economy class seat, while accommodation at the Howard Springs facility is $2,500 per person.

‘Looking forward to a beer’

In February Kate and Glen Smith were booked on a flight back to their native Brisbane with their three young children, but it was later cancelled, and so began a seven-month battle to return home.

“We decided we needed to try pretty hard and so since June we’ve had five cancellations and three or four changes,” Kate told the ABC.

“It’s a bit surreal and just crossing the road (into the departure gate) just now I felt like ‘Wow, it’s actually going to happen, we’re going to get on a plane this time’.”

Dean Murtagh had been waiting three months to get back to Perth, with several flights cancelled from two different airlines, but now a reunion with his family is only days away.

“Mum sent money over and was trying to help as well, now the Government has stepped up and is getting us back,” he said.

“It’s going to be a couple of weeks till I see them but can’t fricking wait, miss them a lot.”

‘It’s just all happened so fast’

Jessica Duffy got a call from DFAT last Friday that she was on the flight, beginning a mad rush to get her and her two children ready for a return home.

“It’s just all happened so fast. We’ve had to quickly get everything ready, but you know it’s been really good that thankfully we’re able to get home now,” she said.

Her husband Ed is still awaiting his visa to get into Australia, so it is just her travelling back with their two children Elodie and Aiden.

It will be Aiden’s first trip to Australia, having been born in the Duffys’ living room and delivered by her mum, a nurse, in February just before lockdown began.

“We didn’t get to the hospital in time so thankfully my mum was with us and she delivered her grandson, and then about a week later she had to jet set back off to Australia cause they were closing the borders,” Jessica said.

“So the rest of my family haven’t met him yet so it’ll all be a great reunion when we see them again.”

‘Looking forward to a beer’: Aussies stranded in London board first Qantas flight to Darwin