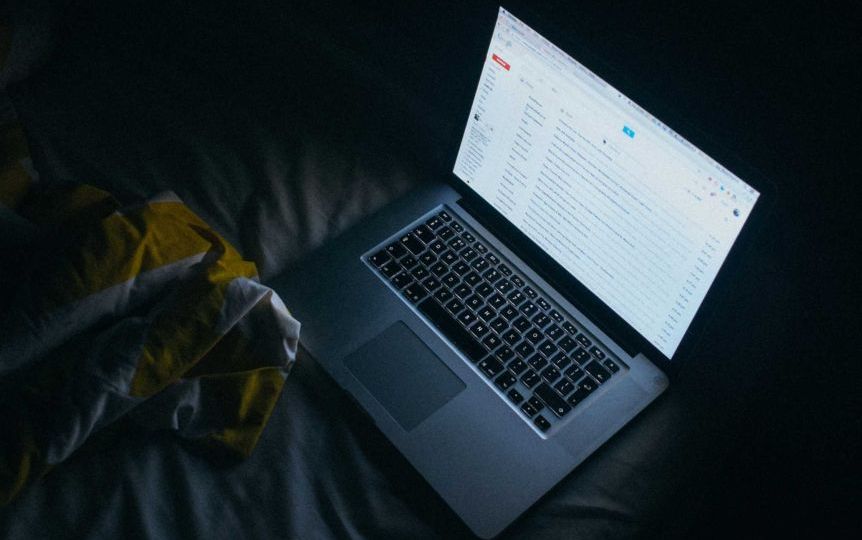 Operation Molto, coordinated by the Australian Federal Police-led Australian Centre to Counter Child Exploitation (ACCCE), has removed 16 children from harm after identifying alleged offenders in every Australian state, as well as the ACT.

The year-long operation started when the ACCCE was given a law enforcement report showing thousands of offenders were using a cloud storage platform to share what the AFP described as “abhorrent” child abuse material online.

Some of the alleged offenders, who are also accused of producing their own child abuse material online, were allegedly in possession of material that was produced by a man arrested by the AFP in 2015 under Operation Niro, which resulted in the dismantling of an international organised paedophile syndicate.

The alleged offenders are aged between 19 and 57 years old and were employed in a range of occupations, including construction, transport, law enforcement and hospitality.

Operation Molto, an ongoing investigation, has been supported by hundreds of police and specialists across Australia.

It has also received assistance from the Australian Criminal Intelligence Commission and AUSTRAC.

AFP Commissioner Reece Kershaw said while the hard work, diligence and co-operation of police should be recognised, victims remained front of mind for law enforcement agencies.

“Arresting offenders and putting them before the court is only half the battle,” he said.

“Identifying victims is a race against time and the ACCCE’s victim identification team is relentless in rescuing children from sexual abuse.

“Pixel by pixel, our investigators painstakingly look for clues and never give up and the tools they use give Australian police access to world-leading expertise.

“Viewing, distributing or producing child exploitation material is a crime. Children are not commodities and the AFP and its partner agencies work around-the-clock to identify and prosecute offenders.”

As a result of AFP investigations, there were 134 children who were removed from harm — 67 in Australia and 67 internationally — from July 2019 to June 2020.

In the past 12 months alone, the ACCCE has intercepted and examined more than 250,000 child abuse material files.

Of these, 44 referrals were made to ACCCE’s victim identification team, making up more than 4,000 images and 2,200 videos.

The ACCCE’s victim identification team has also sent 49 referrals relating to victims of child abuse to 20 countries in the past 12 months.

Members of the public who have any information about people involved in child abuse and exploitation are urged to call Crime stoppers on 1800 333 000.

Reports can also be made online by alerting the Australian Centre to Counter Child Exploitation via the Report Abuse button at www.accce.gov.au/report.