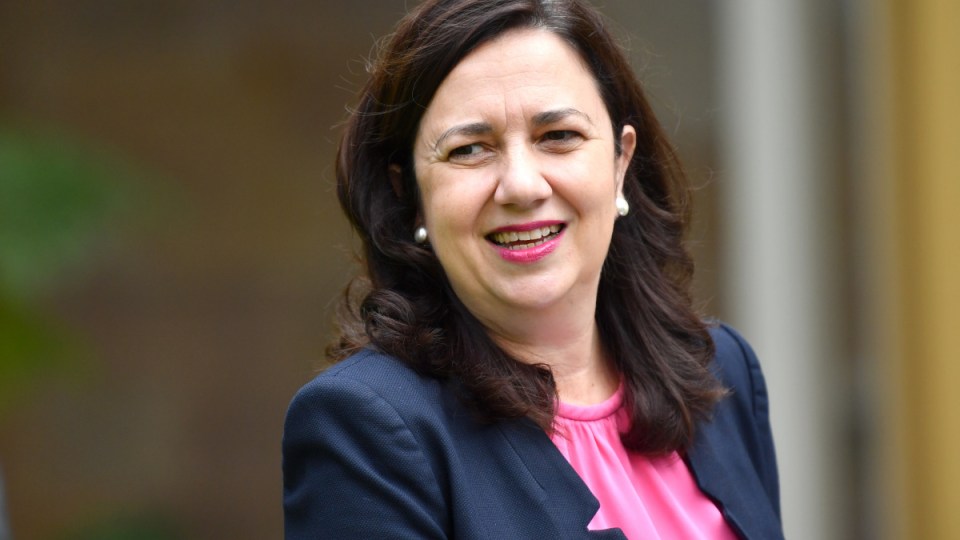 In what’s been a risk-averse and calculated election, the pledge by Annastacia Palaszczuk to fast-track voluntary assisted dying laws was one issue almost no one had on their campaign bingo card.

Palaszczuk, who frustrates many parliamentary and party colleagues with her cautious approach to just about everything, has dealt the political wildcard for this election season.

The Premier is not about to divulge the reasons and political considerations she weighed when deciding to raise the issue at her official launch, but we can pick through some possibilities.

First, voluntary assisted dying could be an issue whose time has come. It is consistently popular with people generally, scoring an approval rating of about two thirds in polls.

It also has lost some of the edge it had – it is not an automatic call to the mattresses for religious conservatives, although some of these activists will still be galvanised by what Palaszczuk has done.

The support for these laws is skewed to older people, which may be one of those careful calculations in play.

Those in this age cohort who support the government on handling COVID-19 and the hard border policies might be given added impetus to back Labor – against their traditional behaviour – with the promise of assisted dying legislation.

There are risks involved – a few electorates have significant evangelical religious communities, such as Mansfield on Brisbane’s southside, where the issue could be a problem for Labor.

The intervention by traditional religious leaders, who are today crying foul on the issue, also presents a risk for Palaszczuk although she has the opportunity to use this as a conviction based stand.

How the LNP responds to this is certain to have been on the mind of Labor strategists. Leader Deb Frecklington has tried to not have a position which is unlikely to be sustainable – especially if there is a groundswell of party members opposed to the plan.

When Labor passed abortion law reform in Parliament, there were ructions within the LNP after three MPs voted with the majority to back the moves.

Similar divisions could be exposed in a debate on assisted dying, something the Opposition would not have anticipated and most certainly does not need or want.