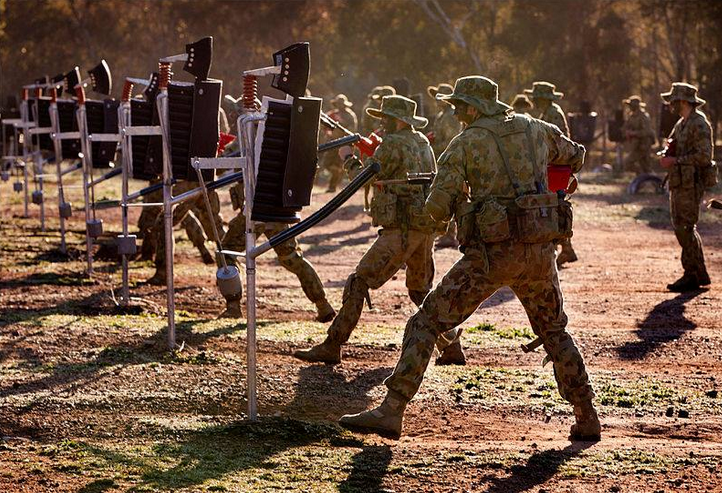 Recruits master the art of war at the Kapooka base. Photo: Australian Army/Twitter

Alleged fraud and corruption worth hundreds of thousands of dollars at the Australian Army’s main recruit training base is being investigated by the Defence Department.

The ABC can reveal “adventurous training” contracts between the Army Recruit Training Centre (ATRC) at Kapooka and a private firm based in Wagga Wagga are being scrutinised.

An internal Defence Department report from March details evidence of invoices being submitted “for services that have not been delivered or for expense outside of contract”.

The 48-page document, seen by the ABC, reveals complaints of financial irregularities were first raised by a member of the Army’s Adventurous Training Wing in 2019.

In one instance, a “variance of $335,050” was uncovered between what had been reported publicly on the government’s AUSTENDER website, compared to the actual expenditure as of August last year.

“There is also a list of missing processes, approvals and records,” the report adds, while noting “none of this is necessarily an indication of fraud, however it is a clear indication of poor management on behalf of ARTC over a prolonged period of time”.

It concludes by recommending “a thorough forensic audit of the contract”, “a thorough investigation of the complaint(s)” and to “determine criminal and any discipline matters for management”. 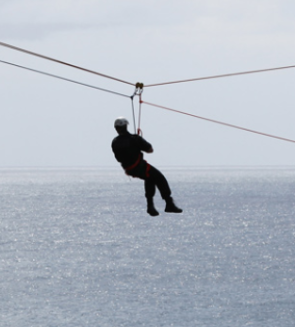 The investigation relates to ‘adventure training’ for Army recruits. Photo: Group 314The document, marked “sensitive”, alleges the involvement of Group 314, a business that offers “quality training and assessment services to Australian and International enterprises”.

The Wagga Wagga-based company has strongly denied any wrongdoing, insisting it has not been approached by the Defence Department as part of any investigation.

“Group 314 and its employees share the values of the ADF, this includes operating with the highest levels of integrity and professionalism at all times.”

Sources familiar with the investigation say several figures within the ARTC have already been interviewed by the Defence Department’s Fraud Control and Investigations Branch.

A Defence Department spokesperson refused to comment on the fraud and corruption allegations, but confirmed investigations were underway.

“Defence can confirm the Army’s Adventurous Training Wing, a sub-unit of the Army Recruit Training Centre, was subject of an investigation by the Fraud Control and Investigations Branch from May to September 2020,” they said.

“The Army is undertaking a further review of ATW matters, therefore it would be premature to comment at this time.

“The Inspector General of the ADF is not currently examining this matter.”