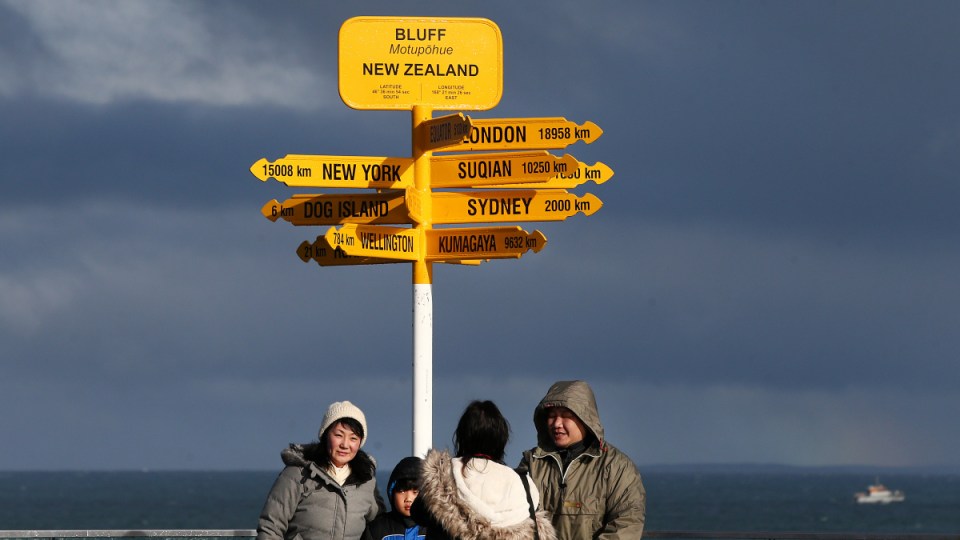 Some Australian states appear likely to be welcoming NZ visitors soon. But NZ won't reciprocate in a hurry. Photo: Getty

NSW and South Australia will be the first states to benefit from New Zealanders being allowed to travel to Australia, Prime Minister Scott Morrison says.

“The Australians have moved on their previous plans,” she said this week.

“Previously they wanted a whole of Australia approach and we said that would slow things down.

“They’re now moving to a hotspot regime where certain parts (of Australia) won’t be able to be part of free movement between Australia and across the Tasman.”

Ms Ardern had flagged Queensland as the likely lucky first state to benefit from an influx of Kiwis keen to renew overseas travel.

But Mr Morrison dashed those hopes on Thursday. He said any arrangement would initially be one-way, allowing Kiwis to fly across the Tasman.

“I hope very soon to see New Zealanders coming and holidaying in Australia. I can’t tell you Australians will also be able to holiday in New Zealand, but that’s their (NZ’s) problem,” he said.

“I’m happy for Kiwi tourists to come here and spend money in NSW and South Australia. They’re very, very welcome. I hope we can do that very soon.”

Australians are unlikely to be allowed to head to NZ for some time because NZ has a COVID-19 elimination strategy that requires a series of criteria that must be met before its borders open to people from other nations.

Mr Morrison said South Australia and NSW would be the first to benefit from Kiwi tourists because they had already removed domestic borders.

“That would take a lot of pressure off at the airports for hotel quarantine, which frees up more places for Australians to come home,” he said.

He said states that insisted on quarantine for domestic travel – such as Queensland and Western Australia – would not be included in the bubble.

“We can’t have New Zealand tourists coming and taking up those quarantine places in those states,” he said.

Mr Morrison and Ms Ardern discussed the potential trans-Tasman bubble earlier in the week. On Wednesday, Ms Ardern said there was a chance that Australia could open up to NZ “because of our status and where we are right now, which is pretty good”.