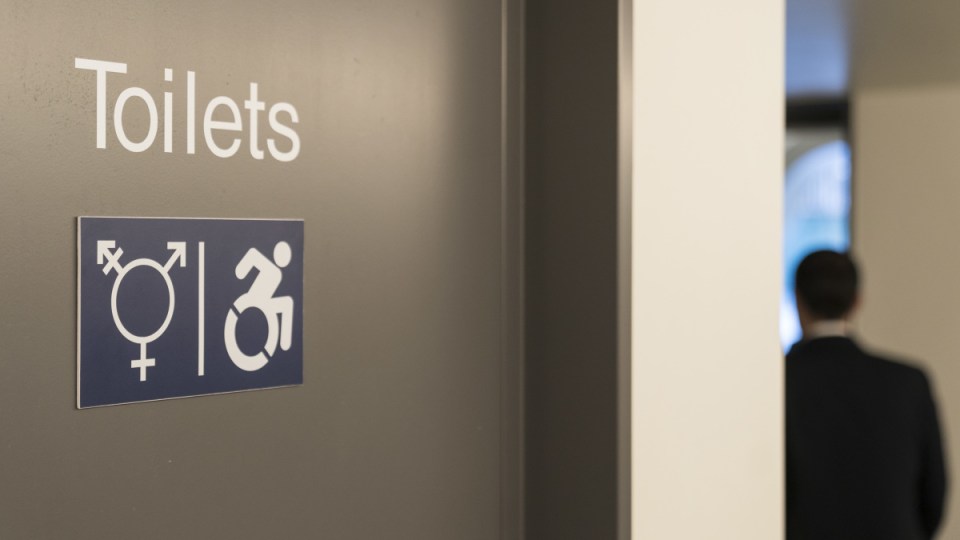 The PM has rejoined the debate over gender-inclusive toilets and urged anti-discrimination agencies to adopt a common sense approach to the issue. Photo: AAP

Liberal Senator Claire Chandler could be dragged before the Tasmanian Anti-Discrimination Commission after saying women’s toilets were for people of the female sex and should remain that way.

Mr Morrison said there was nothing wrong with her comments.

“It’s common sense and I would urge a more common sense approach on how some of these agencies operate,” he told Sydney radio station 2GB on Thursday.

“The Tasmanian one has had form on other issues in the past. I think people just expect common sense in these areas.”

It isn’t the first time Mr Morrison has felt it necessary to flush out what he sees as excessive pandering to gender sensitivities.

Last year, the Prime Minister criticised a gender-inclusive toilet sign on display in his department, describing it as political correctness and over the top.

The sign encouraged staff to use the bathroom that best fit their gender identity.

Mr Morrison said the sign was not necessary and vowed to “sort it out”.