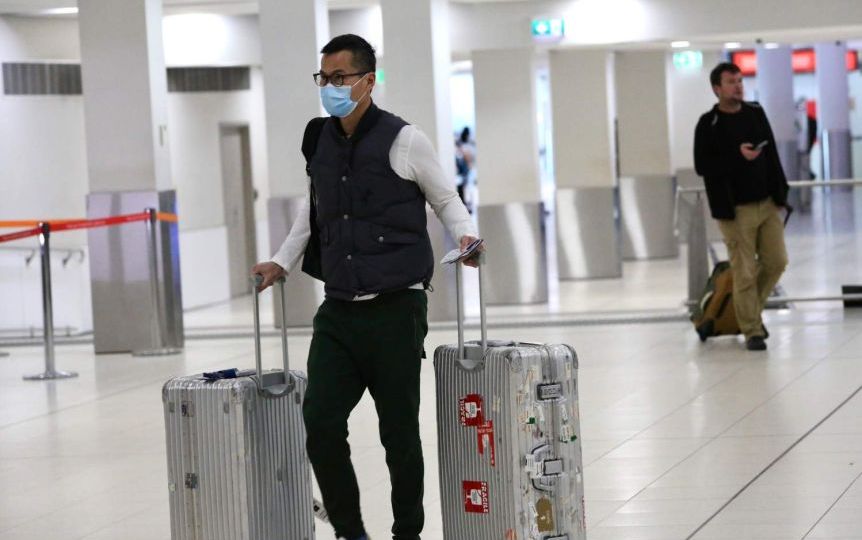 At least 1000 Australians stranded overseas have had their personal email addresses shared with strangers, in an email fail by the Department of Foreign Affairs and Trade (DFAT).

The department has scrambled to try and fix the error, recalling the original email that included the addresses and admitting the fault. It also asked the recipients to delete it.

“We request your assistance in immediately deleting that email from your IT system and refraining from any further forwarding of the email, to protect the privacy of the individuals concerned,” the department wrote.

It also tweeted an apology for the error on Wednesday night, saying “no other personal information was disclosed”.

“We want to get you home, and are working as hard as we can to do so,” the tweet added.

DFAT had issued the email to provide details of the Financial Hardship Program, which allows people to take out a small loan to tide them over or help fund their trip back to Australia.

Queenslander Melissa Ford and her partner relocated to London just before the pandemic, where he has been working as a clinician for the National Health Service.

They both registered with DFAT to signal they were Australian citizens overseas. They both received the email. By her count there were 1,021 email address carbon copied (CC’d) into the correspondence she received.

Usually, sensitive group emails would not show personal details of any recipients who would be blind carbon copied (BCC) into the correspondence.

“Everyone that had that email sent to them is already vulnerable and in a desperate situation.”

She said a social media group that has sprung up to share tips for Australians trying to return home has been filled with discussion about the email, and concerns about how the list of addresses could be misused.

“All it takes is for some idiot to get a hold of it and then take advantage of how vulnerable people are,” she said.

“Anything could happen, fake emails could be sent to people that desperately need the help. It’s very disheartening. I don’t want my email going out to complete strangers.”

She said one of the main concerns she has is whether the addresses could be leaked.

“All it takes is for someone to forward it to a friend or have their email hacked. Then all of a sudden there are more than 1,000 people overseas who need help and their email addresses have been leaked.”

Adding to the insult, it is the first time Ms Ford said she has heard from DFAT since the couple registered with the Australian Government months earlier.

They have been trying to get back to Australia, but have faced cancelled flights and difficulties finding reasonable fares.

“There’s a lot of people in the same boat, who’ve been waiting for DFAT to make a move and contact them and give them some advice, and the only email we get from them is this one.”

Ms Ford and her partner are hoping to get a flight home soon, and including the cost of the air travel and quarantine they are expecting the combined price tag to be close to $10,000.

She said she had seen some airfares between London and Australia being advertised for more than $30,000 one way.

“People just want to go home and be with their loved ones and get on with their lives,” she said.

“It’s on our passports that we can enter our home country at our will but the reality is that we can’t. We’re just stuck here.”

The Minister for Foreign Affairs Marise Payne has been contacted for comment.