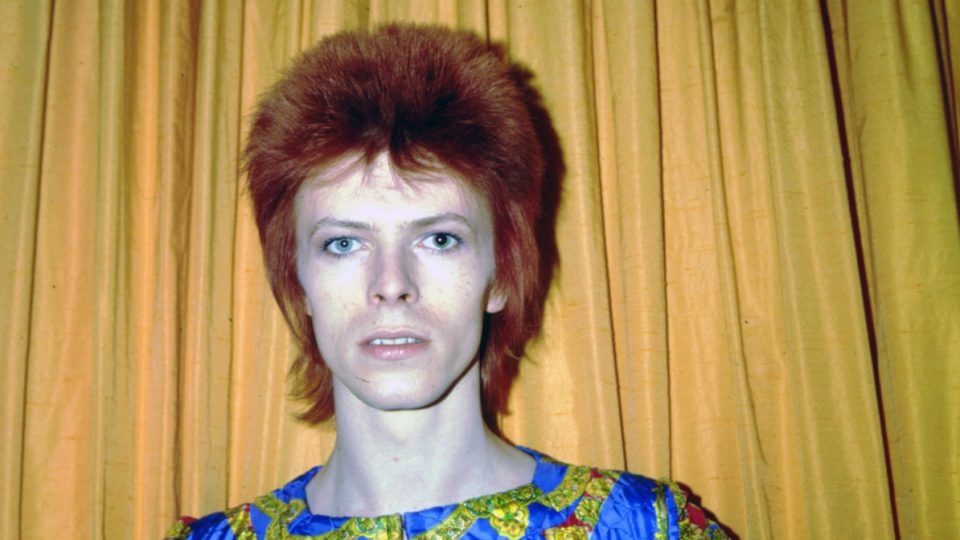 David Bowie knew his debut show in New York would be crucial to launch his music career.

Before 1972, his unusual brand of pop-psychedelic music was failing to get much commercial success.

After changing his stage name, manager and releasing several singles that fell short of the charts, the British singer-songwriter was desperate to make an impression.

Bowie understood that if the Americans loved him, he would be able to crack the booming US rock market.

The pressure was on.

In 1972, Bowie travelled to New York City, where barely anyone had heard of him, to debut his first US Ziggy Stardust Tour at New York’s prestigious Carnegie Hall.

Ziggy Stardust was a glamorous alter ego of Bowie in the early 1970s.

‘Fall in love with Davie Bowie’ was the slogan displayed on the hall.

Something about the tall, thin, androgynous-looking musician from the United Kingdom must have attracted New Yorkers’ attention, because on this day in 1972, Bowie’s debut US concert was a sell-out show.

People poured in to Carnegie Hall to find out more about the theatrical musician, including famous celebrities such as Truman Capote, Todd Rundgren and Tony Perkins.

The now-famous concert attracted enormous coverage from the British and American press.

His piercing eyes and wacky outfits were plastered in all major newspapers, helping to launch Bowie’s long and illustrious career as one of the greatest musicians of all time.

On This Day: David Bowie sells out first US show as Ziggy Stardust