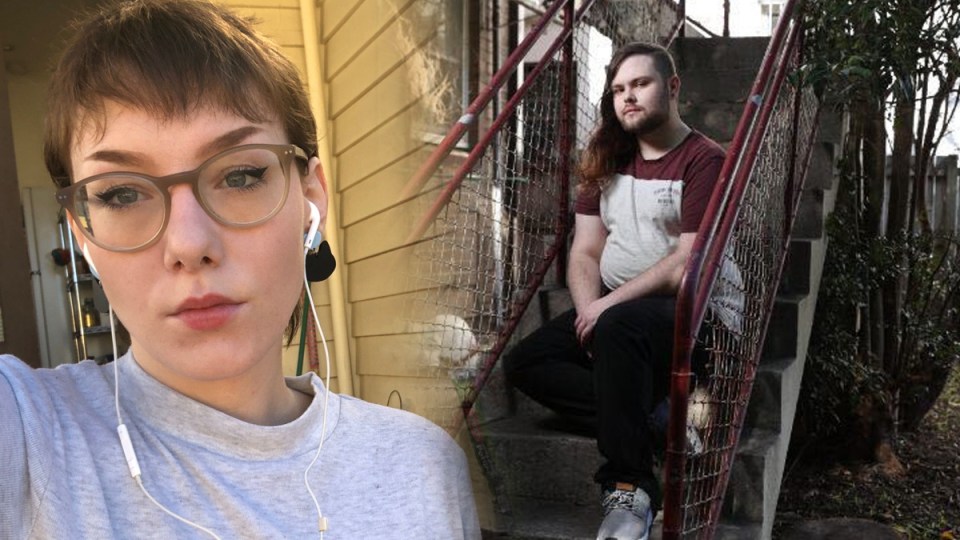 Unemployed Australians say they will be pushed forced to forgo food and essentials as Scott Morrison cuts the coronavirus supplement.

Unemployed Australians fear they will be pushed into poverty and be forced to forgo food and essentials following Scott Morrison’s slashing of the coronavirus supplement.

Friday was D-Day for the pandemic lifeline, with the Prime Minister cutting the payment from $550 a fortnight to just $250.

The reduction means that the total JobSeeker rate for a single person with no children is now $815 a fortnight.

That rate that will fall further, to just $565.70 a fortnight, when the coronavirus supplement is scrapped entirely at the end of the year.

As Australia’s coronavirus-induced economic turmoil continues, those subsisting on JobSeeker say the government is throwing them into poverty. 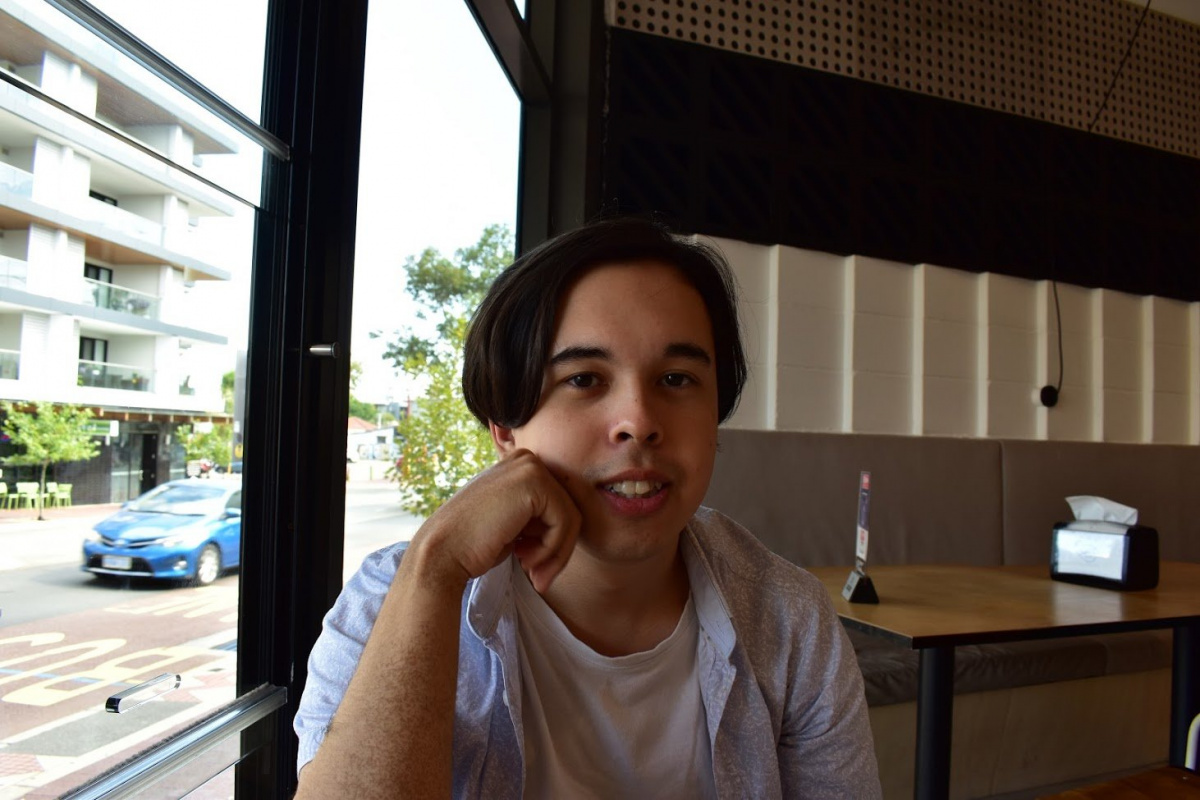 Alex lives with his parents and brother in Perth. His dad is a pensioner, making Alex’s contributions to the family finances essential.

“Before JobSeeker, I was getting $309 a fortnight. I was only really able to pay for one bill,” he said.

He reels off the list of things he has purchased with the supplement: Driving lessons, school books, new glasses, eczema medicine, work trousers for job interviews.

“I’ve been able to buy my family food,” he said.

He’s worried he won’t be able to sit his driving test in a few weeks. It’s going to cost $300 and with the reduced payments he is not sure he’ll have enough to cover it.

“With the cut of JobSeeker supplement, I won’t be able to help pay for food or car rego or insurance.

“The supplement has literally been life-changing for me. It’s taken me out of poverty.” 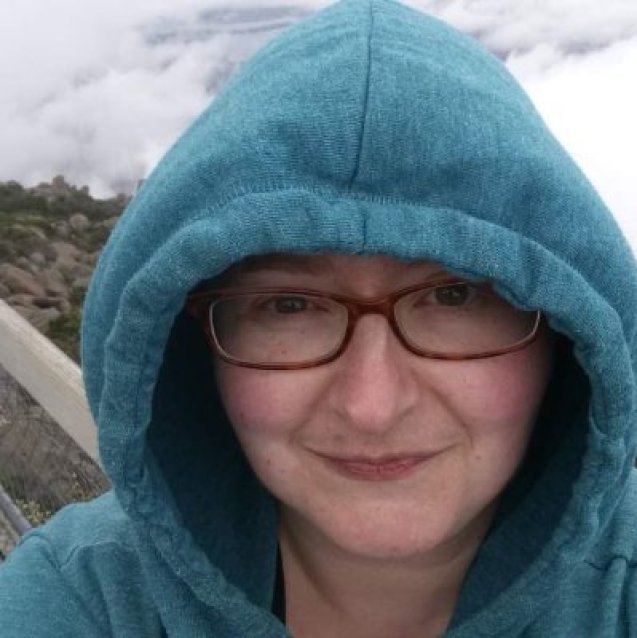 Marina Chapman is trying to bring up her two young children. Both she and her husband are out of work and living off government safety nets.

For them, the supplement meant they could pay to fix their car and get rid of some credit card debt.

“When the supplement was introduced, my husband and I wiped that debt off in one go which was an awesome feeling.

Without the supplement, their family will go back to using the credit card as a safety net.

“I need some medical imaging done, it’ll cost $250 so that will go on the credit card. It’s a never-ending cycle.

“Prior to the supplement coming in we were at risk of maxing it out completely -– and there goes the safety net and that was anxiety inducing.”

The family lives in Hobart and counts itself lucky because it own its house outright, but Ms Chapman said they will be going back to strict budgeting now the cut has happened.

“You buy cheap vegetables, you have fruit only occasionally. Meat is the toughest. But you get used to it and you adapt to living below the poverty line. 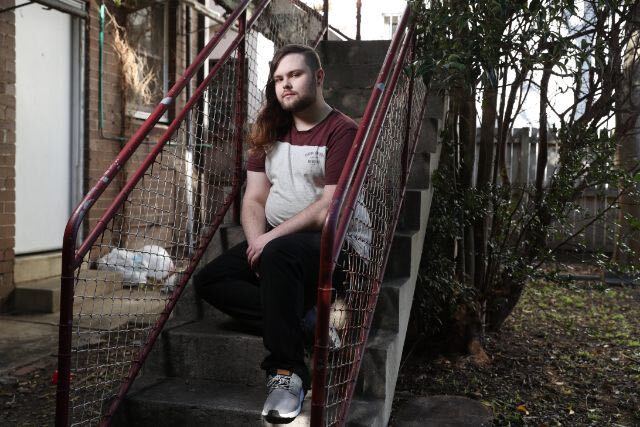 For the past three years Avery Howard has struggled with homelessness. But at the beginning of this year, things were finally starting to look up for the Sydneysider.

He had re-enrolled to finish his HSC, after being forced to drop out of high school for personal reasons.

He got himself a job, working in the events team for an inner-west council.

“When the supplement was introduced it just made me a lot less stressed. Because I was always worrying and always making sure I had enough money to eat properly,” he said.

“I can buy my groceries at Woolworths compared to Aldi if I want to. I can get a bit of higher quality. I can get meat and fresh fruit.

“When these payments get cut I will not be able to do a lot of that any more because I won’t afford it.”

Mr Howard is currently living in community housing but the lease is up in March. He’s started looking at the rental market to get an idea of what sort of budget he will need, but within Sydney’s inner west the cheapest room he can find is $240 a week.

“The cuts to these payments are making it difficult for me to look for somewhere I can afford.”

He said that, mainly, he just wants to find a job.

“I am looking for work, I’ve been looking every day for six months. It has been insanely difficult for me to find employment.” 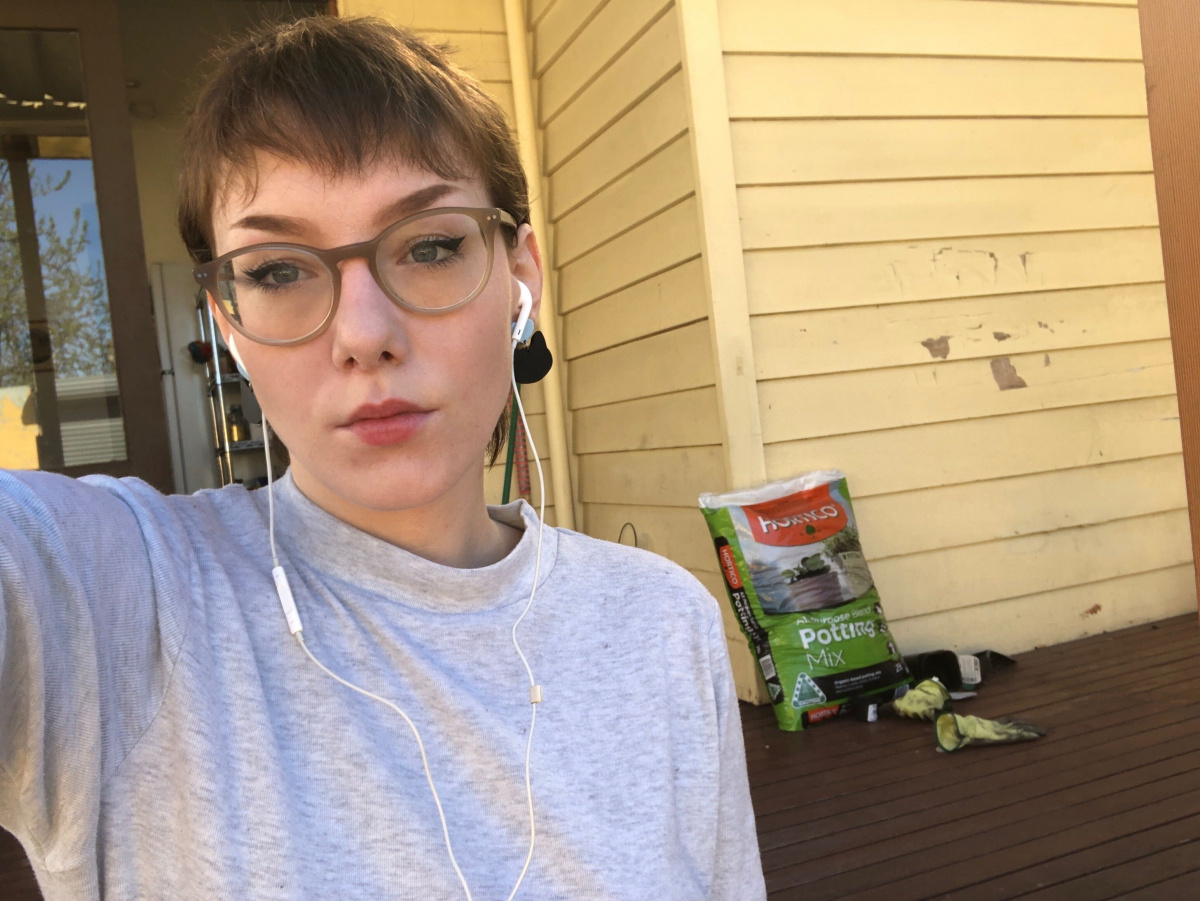 Cassie Francisco moved to Melbourne in January. With a strong background in admin, she thought she would easily pick up work.

“I was working full time in Brisbane throughout 2019, I relocated to Melbourne in January and I was hoping to find employment, with the idea it wouldn’t be too difficult,” she told The New Daily.

Then the pandemic hit. The supplement has kept her alive, helped pay her rent and bills while she looks for work. But the job market is hard.

“I’ve been doing most of my applying through Seek. One position I applied for had 2700 applicants.”

Without the extra supplement, half of Ms Francisco’s payment goes to rent.

“I’ll be able to afford my rent, it’s about half my income. But potentially, if bills need to come out, I might have to forgo food.”

But she says mostly it will affect her ability to pay it forward.

“I went to the local bakery the other morning and bought a loaf of bread and a croissant. That’s the kind of expense I can’t justify with the cut.

“Why would you buy from them when I can buy cheaper bread from Coles?

“This cut is a bad decision for everybody.”