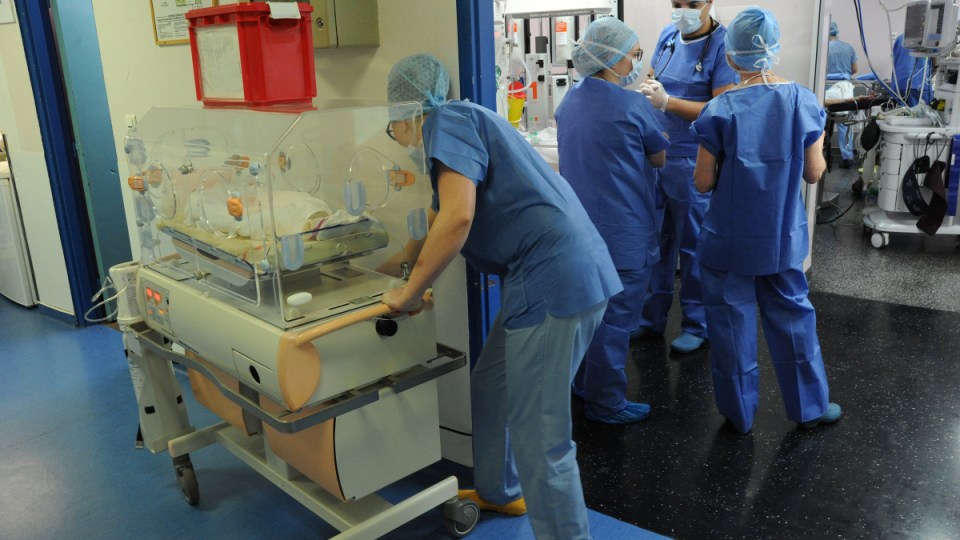 Approval of the micro-dose Moderna jab could soon be available to protect infants as young as six months. Photo: AAP

Fewer Australian babies will be born over the next two years because of the coronavirus pandemic, contributing to the lowest population growth rate since the First World War.

The federal government’s Centre for Population has released a report saying couples are going to delay the expansion of their family because of the economic climate, resulting in fewer babies born in 2021 and 2022.

Graphs tracking the national fertility rate, show it has been falling gradually since 2011 anyway but there’s a sharper dip in 2021.

Australia’s fertility rate has been steadily falling from a recent peak of 2 back in 2008, amid a resources boom and baby a bonus to encourage breeding.

Minister for Population, Cities and Urban Infrastructure Alan Tudge said while a lack of migration would be the main contributor to Australia’s declining population growth, fertility rates tend to slow in times of economic uncertainty.

“Our population growth will be the lowest since World War I as a result of COVID,” he said.