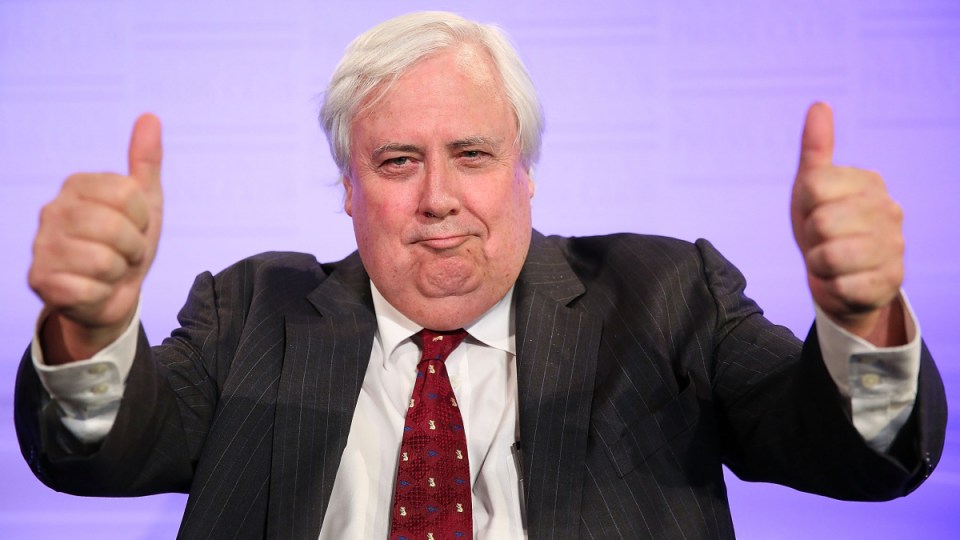 The president of the WA branch of the Australian Medical Association has called on Clive Palmer to end his legal challenge to the state’s hard border measures.

“You would think that for someone that has some kind of, perhaps, political aspiration, it’s a good idea maybe to read the room Clive,” Dr Miller said.

“No one from Western Australia is particularly keen on all this being played out in court at the moment.

“It would be a good idea to just pack up the tent and concentrate on helping Victoria right now.

“Or put some resource into the healthcare system in WA rather than into the legal system, which is doing fine at the moment.”

Dr Miller also said he did not agree with Prime Minister Scott Morrison’s assessment that WA was likely to lose the case in court.

“I think it’s like any other legal action, it’s a bit of a toss of the coin at this stage as to which way the courts are going to look at that,” he said.

“We would expect that health priorities would be very high on the list.

“The idea that you can’t have control around your border during an unprecedented public health emergency, I think, will be a difficult one for them to prosecute.

“Secondly if we do lose that case, that doesn’t mean that the borders necessarily, straight away, open in a legal sense.

“There are plenty of other levers that in a public health emergency the government can use other than a simple closure of the border.”

Dr Miller said doctors were calling for the borders to be closed before anybody else.

“Border control has been very important for us,” he said.

“We understand from a public health point of view, the more dice that are rolling, the more pieces that you have in play, the more complicated the game gets, the harder it is in a massive state.

“If theoretically the borders were opened up, it makes it way more complicated to manage the situation in Western Australia.”

‘Not a matter of if, but when’ outbreaks will occur

“Everyone needs to be focusing on helping Victoria and on preventing spread in our own communities, and on making sure that we are ready for similar outbreaks,” he said.

Dr Miller said it was important to learn about what was working in Victoria and what wasn’t, particularly in regards to aged care.

On Thursday, Mr Palmer claimed the WA government would “destroy the lives of hundreds of thousands of people for decades” if it continued with its hard border restrictions.

“Following revelations that a targeted quarantine was sustainable and there was no reason why the borders could not be open to other states whose performance at containing the virus was better than WA’s, it is clear that the closure is motivated by political reasons,” he said.

“What is going to happen to West Australians when the federal government’s money tap runs dry?

“This is the typical negative attitude of Labor, they want chaos, they want states fighting states.”

Meanwhile, Dr Miller said he hoped people involved in a social media campaign to cough on Mr Palmer if he was to win the court action, would not follow through on their threat.