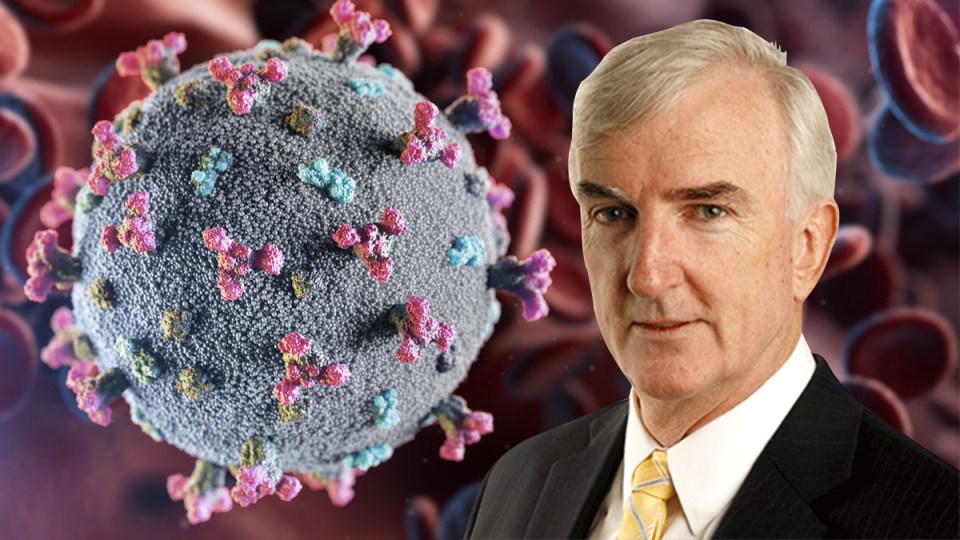 The plague is back. It never went away. Photo: TND
opinion

This is something that happens to other people in other times; something you might imagine, might read about – not experience.

But it is real, it is happening. The plague is back. It never went away.

Welcome to the future. No, welcome to the present, to the reality of an ineradicable highly contagious and sometimes fatal virus.

In any event, there is a gap between what we know about our situation and what our gut believes, a gap that creates confusion, promotes outrage over inconveniences, complacency after early successes.

We “know” what’s happening, but we don’t quite “feel” it. Our collective gut is still telling us normality is just around the corner.

The reality has been slow to sink in because it’s beyond our privileged experience.

That powerful gut, our instinct, has been limiting our ability to grasp the medical, social and economic impact.

Nowhere has that been more obvious than on the financial markets where stocks were reaching record highs even as the headlines recorded the virus’ spread.

And again, the stock market’s quick bounce – especially in the US, home of “the dead bat bounce” – fed on a disconnect between preferred perceptions and reality. “Snapping back”, “V-shaped recovery”.

“Perception is reality” a wise old colleague often warns – except that eventually it is not.

Shocks to the system, personal or societal, are like that. You can know it before you believe it.

Your ears hear the doctor’s diagnosis/the jury’s verdict/the government edict/the banker’s decision/the ambo’s shout/the policeman’s order and your mind nods along while comprehension lags, trying to place the pieces of a world upturned.

“This can’t be happening.”

As you will yourself into the reality you perhaps start to understand how the millions before you didn’t understand either, didn’t read the signs, didn’t grasp calamity unfolding, were unprepared, were lost in history’s turmoil, thought their mass grave impossible even as they dug it.

We’re out of practice. Mass disasters don’t happen here, not in our lifetime.

The plagues and total wars and famines and deaths in the thousands and millions are confined to television screens. Even our hard times remain relatively soft in the broader, longer scheme of things.

Other people’s individual tragedies have gone on regardless. In groups sometimes, in planeloads. Communities when fire or flood or landslide tear through.

Bad, terrible, but this, this indiscriminate imposition … on everyone?

And slowly the comprehension comes – it has always been everyone.

The single diagnosis and mass verdict, the individual execution and the genocide: Each one, one person, however many.

One person facing mortality. We’re born to this.

We will get used to it. Adapting is what we do best.

It will be hard without a vaccine but earlier generations lived with any number of scourges – TB, polio, measles, the plague itself – and life continued. Well, for most.

Three months ago I posited that New Zealand and Sweden were participating in a massive social experiment.

New Zealand won the initial battle but the war is not over. Without a vaccine and with further waves of infection, the final outcome is undecided.

In the meantime, we’ll adapt to the risk and upheaval, to lockdowns and restrictions. Our gut will catch up.

Those of us who are more vulnerable will accept that we are being hunted by a microscopic monster, a blindly purposed thing that is not even alive but takes life.

We’re fortunate to be part of a society that values being a society, that values life. This society will pay the price necessary to limit the disease, to keep the outcome manageable as we get used to it.

We’ll adapt and take our chances – and continue to hope for a successful vaccine.

Michael Pascoe: Privilege is preventing us from accepting the new ‘COVID normal’