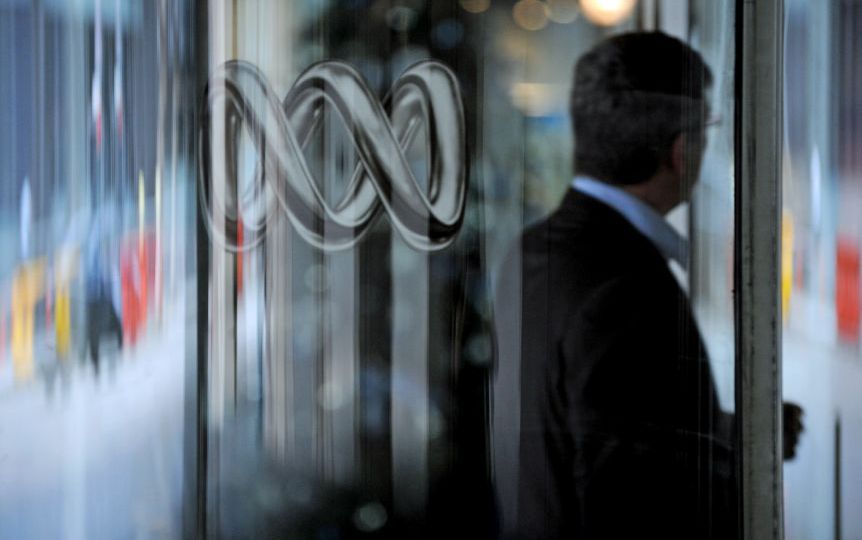 The ABC will cut 250 jobs after a continued squeeze on funding. Photo: ABC News

Prime Minister Scott Morrison has argued there have been no cuts to the ABC’s funding after the national broadcaster announced 250 job losses.

The ABC unveiled the cuts on Wednesday, with the 7.45am radio news bulletin to be scrapped as up to 70 news division jobs disappear.

On Thursday, Mr Morrison said the ABC’s overall funding was increasing each year.

“There are no cuts … The ABC’s funding is increasing every year,” he said in Sydney on Thursday.

ABC managing director David Anderson said on Wednesday that operational funding would be more than 10 per cent lower in 2021/22 than it was in 2013.

But an indexation freeze in funding is set to cost the ABC $84 million over those three years.

“But we have said, all along, since this was announced in 2018, that after successive budget reductions to the ABC, there’s only so much that can be gained through efficiency. And, in the end, content will be affected.”

After the freeze was announced in the 2018 budget – when Mr Morrison was federal treasurer – then-managing director Michelle Guthrie said the ABC had suffered $254 million in cuts since 2014.

But Mr Morrison said journalists at the ABC had it better than colleagues in private outlets, which have faced devastating job losses as advertising revenues dry up.

“I’ve got to say if you’re working in the media industry today, if you’re a journalist today, the safest place for you to be is actually at the ABC because your revenue is guaranteed in that industry by the government,” he said.

“For journalists working in so many other media companies, they are doing it really tough.”

Mr Morrison also backed a push to have 75 per cent of ABC content-makers located outside of the Ultimo headquarters in Sydney by 2025.

“We’re trying to get the ABC out of Ultimo and into the rest of the country so I think that’s a good change,” he said.

Labor is pinning the job losses on the Morrison government.

“The media is in crisis. Scott Morrison should be strengthening ABC news, not gutting it,” opposition communications spokesman Michelle Rowland said

‘There are no cuts’: Morrison rejects criticism of ABC budget