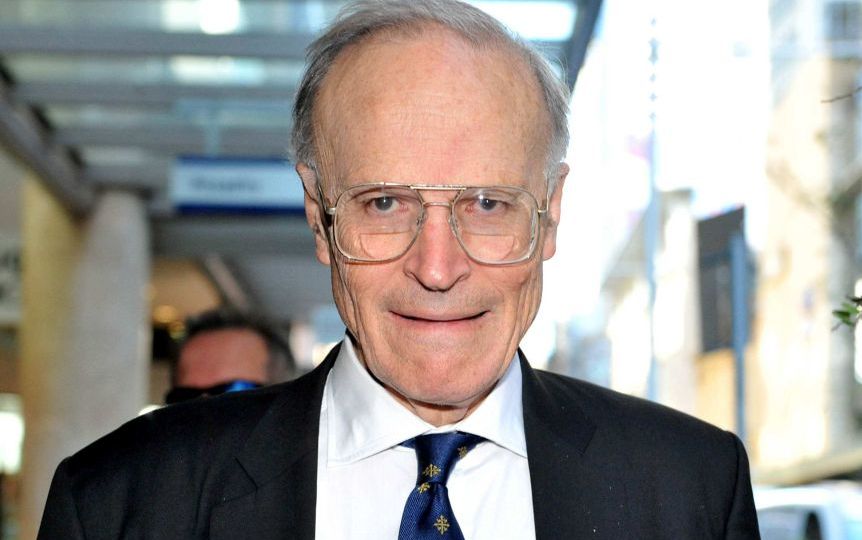 The High Court has written to more than 100 former associates, offering them the opportunity to speak up about conduct at the court during the time former justice Dyson Heydon was on the bench.

Earlier this week, Chief Justice Susan Kiefel revealed in a statement the High Court had commissioned an independent inquiry into allegations of sexual harassment against Mr Heydon, who served on the bench between 2003 and 2013.

Chief Justice Kiefel said the complaints of six women who had worked as judges’ associates had been “borne out”, and she was ashamed such harassment had happened at the High Court.

Mr Heydon has emphatically and categorically denied allegations of predatory behaviour, with his lawyers saying any offence caused by their client’s conduct was “inadvertent and unintended”.

The High Court’s chief executive and principal registrar, Philippa Lynch has now emailed more than 100 former associates who worked across all judges’ offices, and offered them the opportunity to share their experiences with Dr Vivienne Thom.

Dr Thom was commissioned to carry out the original investigation into the six women’s allegations. A broader inquiry or investigation has not been established.

Three of the women have announced they plan to sue Mr Heydon and the Commonwealth for compensation.

Yesterday, it was revealed the ACT Director of Public Prosecutions had written to police urging them to investigate the allegations against the former judge.

The ABC has repeatedly tried to contact Mr Heydon’s legal team, but no response has been forthcoming.

In a statement to the Sydney Morning Herald, his lawyers said: “In respect of the confidential inquiry and its subsequent confidential report, any allegation of predatory behaviour or breaches of the law is categorically denied by our client.

“Our client says that if any conduct of his has caused offence, that result was inadvertent and unintended, and he apologises for any offence caused,” the statement said.

Mr Heydon’s listing on the website of his chambers, Eighth Floor Selborne Chambers in Sydney, has been taken down.

The allegations of sexual harassment go beyond the High Court investigation, with senior ACT lawyer Noor Blumer telling the ABC an incident with Mr Heydon at a University of Canberra event in 2013 left her “upset and disgusted”.

She said Mr Heydon had told her she was the sexiest woman he had ever met, and then his “hands became very busy under the table, on my lap, feeling up the side of my leg.”

The University of Canberra confirmed her account of events.