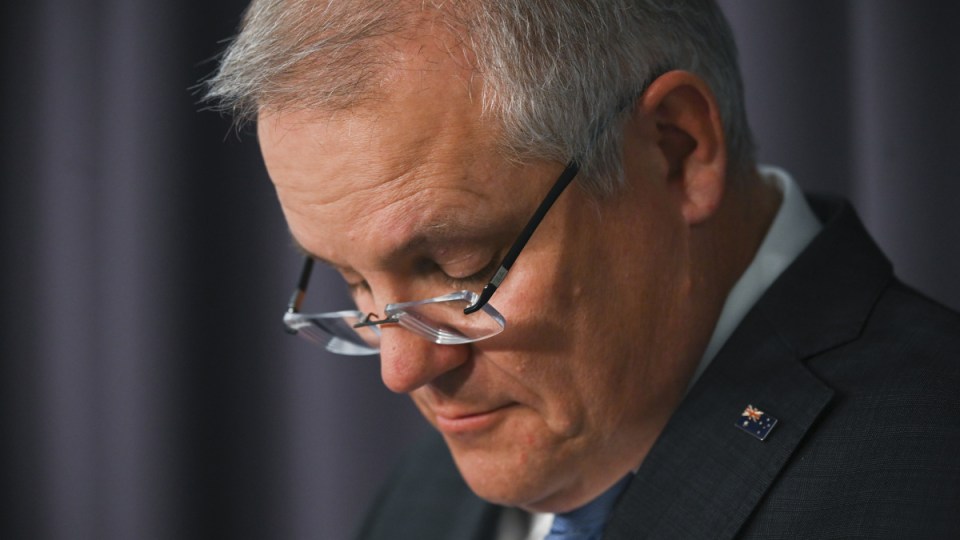 The government announced at the end of May it was scrapping the scheme and would pay back $721 million to 373,000 people chased for debts through the unlawful program.

“I would apologise for any hurt or harm in the way that the government has dealt with that issue and to anyone else who has found themselves in those situations,” the Prime Minister said.

“The business of raising and recovering debts on behalf of taxpayers is a difficult job.

“Of course I would deeply regret any hardship that has been caused to people in the conduct of that activity.”

The scheme saw hundreds of thousands of people issued with computer-generated debt notices, some of which made demands for payment from people who did not owe the government any money.

It is now the subject of a class action challenge.

The Prime Minister delivered the apology in response to a question from Labor’s spokesperson for families and social services Bill Shorten, who referred to a man with cancer who was “ripped to shreds” by debt collectors over his robodebt while receiving treatment in hospital.

Minister for Government Services Stuart Robert also took to his feet to say any hardship cases should be referred to his office.

“It is incumbent on all of us if we have constituents who are hurting or suffering, bring them through to me, all colleagues know where I am,” he said.

“Give me a buzz and we will seek quickly to help you out with that.”

“That is appropriate for the Prime Minister to do,” he told the upper house.

Mr Cormann said the Prime Minister spoke for the government, but stopped short of apologising in response to three questions from Labor’s Senate leader Penny Wong.

“Of course it should not have happened in a way that was unlawful,” he said.

‘I deeply regret any hardship’: Scott Morrison apologises for robodebt