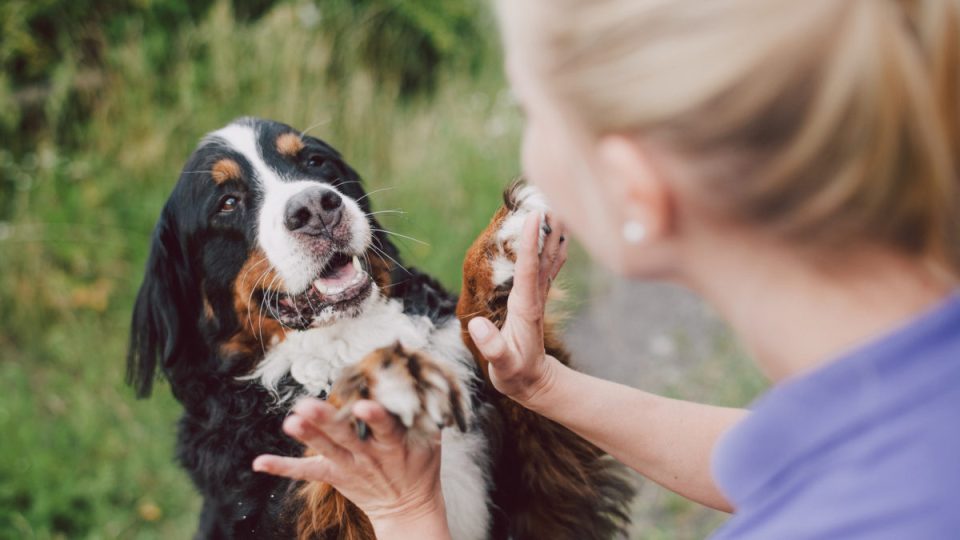 Can you love your pet a little too much? Apparently so, researchers suggest.

If loving your pet too much is wrong, many of us don’t want to be right.

Except it may be in the interests of your mental health to take the pet love down a notch or two.

While owning a pet does not necessarily increase a person’s resilience to adversity, the nature of the relationship with the pet might, a study from the University of Adelaide and La Trobe University argues.

The human-animal bond has already been shown to provide a buffering effect in times of adversity for those with mental health conditions.

But there can be a point where it negatively affects your mental health.

“The strength of the human-animal bond may act as a substitute for certain elements of human social support, such as emotional and social supports, that contribute to increased levels of resilience,” the study released on Tuesday revealed.

“Instead, they (researchers) uncovered a more complex relationship, in which both very weak and very strong bonds with pets were linked with reduced resilience and ability to work through adversity.

“This could be because people who bond exceptionally strongly with their pets may use them as a substitute for other human social contact, which could then negatively affect their mental health.”

Conversely, people who struggle to bond with pets may also see them as a burden that could have negative consequences for mental health.

Specially-trained dogs are used to assist young Australians with autism.

Assistance Dogs Australia says children with autism have shown remarkable improvement across social, verbal and cognitive skills, as well as the ability to learn routines once placed with an assistance dog.

Can you love your pet too much? Turns out, you probably can