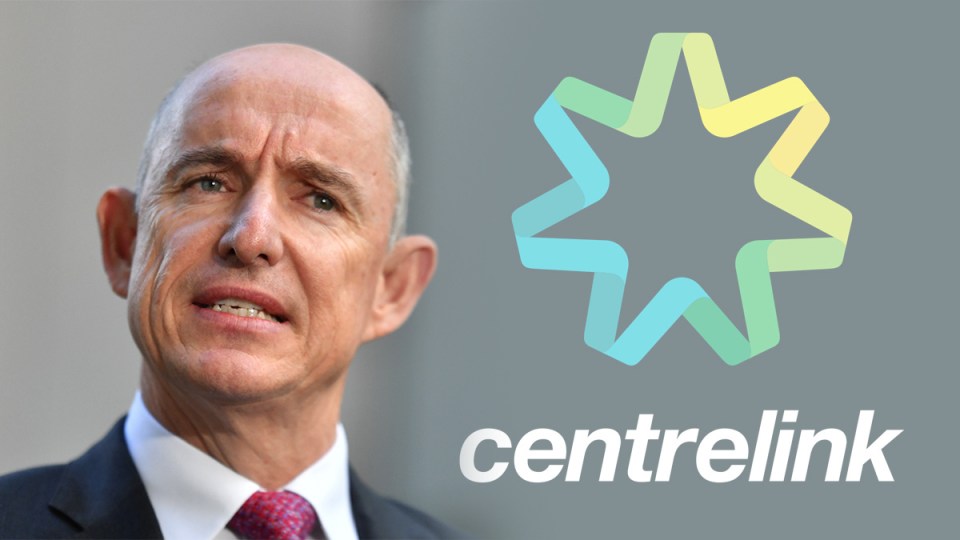 The government will pay a huge settlement over Centrelink's Robodebt program. Photo: TND

It was 2018, and the Newcastle woman, 32, had been receiving a carers payment while helping to take care of her mum.

After her mother passed away she was served a $10,000 debt that she didn’t owe.

On Friday afternoon, the Federal Government quietly announced more than $720 million raised through the controversial robo-debt program will be refunded.

Government Services Minister Stuart Robert says the scheme was not “sufficient under law”.

“So, therefore, we will return that money and move forward with our income compliance program with further proof points,” he said on the Gold Coast.

“We have advice now that shows that when the program started five years ago, the information for the use of averaged ATO income was not sufficient and further proof points were needed.”

About 470,000 debts were raised through the defunct welfare scheme, which is now the subject of a class-action challenge.

The debts are linked to about 373,000 Australians as some people were made to repay Centrelink multiple times.

But for victims, the backdown isn’t enough.

“There’s no apology, no acknowledgement. That whole experience doesn’t go away because they go ‘Whoops, we made a mistake’. It’s not good enough,” Steph told The New Daily.

To add insult to injury, the government sent debt collectors after her when she refused to pay, she said.

“I later found out they were not allowed to. So I was dealing with that while I was grieving and dealing with all this other stuff.”

Eventually, she paid between two and three thousand dollars.

Although she’ll get refunded, she said she’ll never forget being chased by the government for a debt she didn’t owe while in grieving.

“I’m just angry. It’s too little too late. Are they going to give me back the months of stress?”

Repayments for those impacted by robo-debt will be made automatically. Interest payments and recovery fees will also be refunded.

But Gordon Legal says it will continue its class action, with the government’s admission being just the first step.

“Many of the more than 100,000 people who have now contacted us, have understandably lost faith in Services Australia and the Government, and deserve to know how their entitlement to receive their money back is being calculated and administered,” partner James Naughton said.

“Our clients will also want the Government to explain to the Court why it made this announcement without any consultation with them or the Court and has chosen not to address their claims for damages for the distress and inconvenience or the interest they are entitled to receive because the Government has had the benefit of their money unlawfully.”

The controversial system was ruled unlawful last year, with the Federal Court saying Centrelink could not have been satisfied the debt was correct.

The government had wound back the scheme prior to the court decision.

People were automatically contacted if Centrelink thought they might owe more than $1000.

One in five debt letters sent were based on false information.

“He should immediately front the Australian public and apologise to the multitude of robo-debt victims who have suffered so much because of this scandal,” he said.

Greens senator Rachel Siewert was cheering that people will be repaid, saying it was impossible to count the social and economic cost of the scheme.

“This is a historic day. I am overwhelmed thinking of the untold suffering that this illegal scheme has caused,” she said.

The previous Labor government introduced a similar process in 2011 but had each case reviewed by a staff member at the Department of Human Services while the coalition moved to a fully-automated system in 2016.

‘It re-traumatised me’: Victims furious as government backs down on robodebts