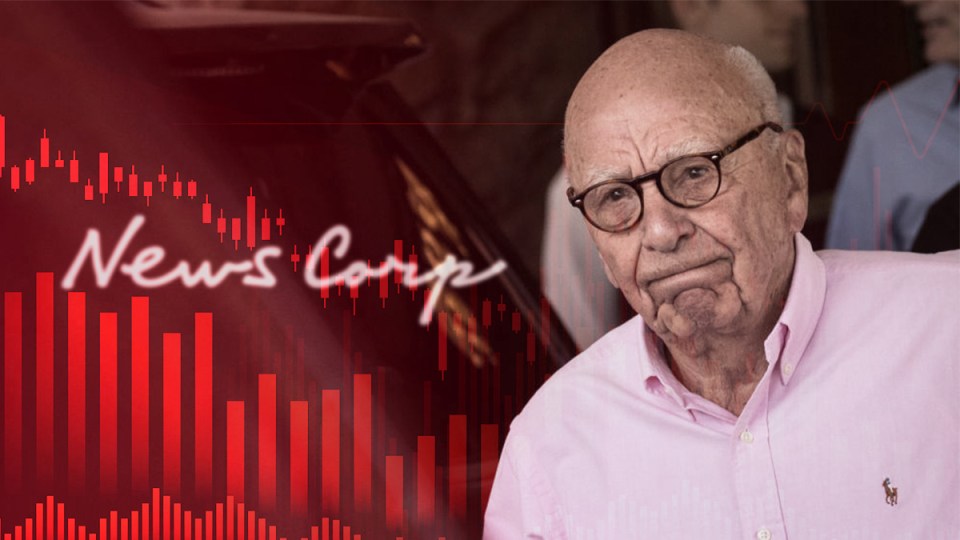 Rupert Murdoch should put up or sell out, Stephen Mayne says. Photo: TND

The Murdochs are Australia’s richest family, with a $30 billion fortune spread across controlling shareholdings in News Corp and Fox Corp.

Not to mention a passive stake in Disney worth almost $20 billion after last year’s $100 billion sale of its 21st Century Fox entertainment assets.

So when the Murdoch dynasty has never been richer, why did they announce the single most devastating blow against regional and suburban print journalism in Australian history with the permanent closure of the print editions of more than 100 titles across the country?

With such unprecedented wealth, if Australia’s most powerful and storied media family is not prepared to support journalism and regional communities, then they should sell their controlling stake in News Corp to someone who is prepared to have a go.

Step up or sell out!

At a time when the media is moving to a funding model ever more reliant on government, community and philanthropic support, the Murdochs should be philanthropically supporting Australian journalism and regional communities, not retrenching hundreds of journalists in the middle of an unprecedented pandemic.

News Corp is a foreign company run out of New York with just a solitary Australian-based director, Peter Barnes, serving on its 11-person board.

Despite having tens of thousands of Australian shareholders, it didn’t even bother to advise the ASX of Thursday’s changes.

The ruthless restructuring was announced by News Corp Australia executive chairman Michael Miller but it will no doubt have been signed off by the three Murdoch men who dominate the board: co-chairs Rupert and Lachlan and non-executive director James Murdoch.

Such was the scale of the closures, the outrage in response was unsurprising and, just like with the company’s attempt to prematurely shut AAP earlier this year, we will now see a series of moves by third parties to salvage something from the wreckage.

Local government should step up

Local government, as the biggest advertiser in most of the mothballed titles, is an obvious starting point.

The Municipal Association of Victoria should enter into negotiations with News Corp to save Leader Newspapers which services communities right across Melbourne and its 30 metropolitan councils.

Was Noosa Council or the larger neighbouring Sunshine Coast Council even informed that their beloved Sunshine Coast Daily newspaper would be shut before the announcement was made?

And why was the Gold Coast Bulletin saved along with the daily papers in Cairns and Townsville when dozens of other regional Queensland centres lost their printed newspapers?

If the Queensland Government is prepared to stump up $200 million to retain Virgin Australia’s headquarters in Brisbane, then surely some negotiations for support should have been held before the shock announcement to close dozens of Queensland titles.

Instead, we’ve got a family worth $30 billion declaring that less affluent communities will lose a vital community service, but the millionaires who live in Sydney’s most exclusive north shore suburbs will retain The Mosman Daily as a print publication, presumably because of all the glossy real estate advertising.

Since when has journalism been a service only for the rich?

Many institutions are adopting the “never waste a crisis” mentality and using the cover of COVID-19 to drive through unpalatable changes, but what the Murdochs announced yesterday was simply unacceptable and unnecessary.

It is also something that the federal government could very easily stop by turning the screws on News Corp until this crazy decision is reversed or at least wound back in a meaningful way.

Imagine if all government ministers refused to appear on Sky News, a new licence fee was proposed for Foxtel and federal advertising in News Corp outlets was suspended until a negotiated outcome was achieved.

That outcome could well include more government grants for regional papers and a bring forward of the long-overdue tax on Google and Facebook to generate a local revenue stream that meaningfully funds Australian journalism.

Most politicians are too scared to criticise the Murdochs but this is one time when our elected representatives from all levels of government across the political spectrum should rise up as one to force a rare Murdoch family back down.

If the Murdoch family won’t budge, then politicians should be calling for them to sell their gerrymandered $1.5 billion stake in the $10 billion company to allow a new board of directors to be appointed that will support Australian journalism.

Stephen Mayne is an independent journalist, founder of Crikey.com, shareholder activist and former local government councillor who can be reached at Stephen@maynereport.com or via Twitter @maynereport.

Stephen Mayne: Time for the Murdochs to sell out of News Corp