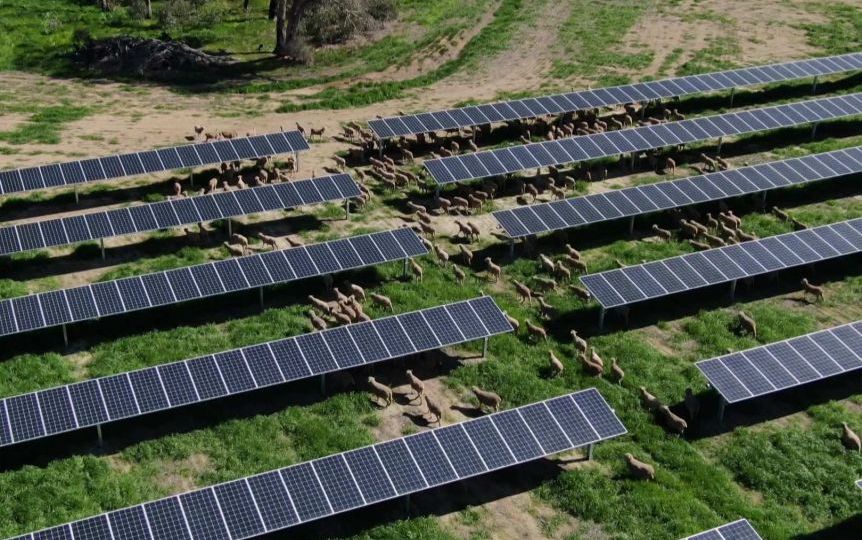 The federal government says a key goal is to ensure Australia is at the forefront of low emissions technological innovation. Photo: ABC

The Morrison government has highlighted gas as a crucial energy source to back up renewable power generation in the next decade.

“We’ve got a very clear focus, it’s about developing technologies that will bring down emissions and support jobs growth in critical industries like agriculture, manufacturing, transport,” Mr Taylor said.

“It’s about ensuring that mums and dads and small businesses are paying a fair cost for energy and not having taxes imposed on them.”

The paper examined more than 140 technologies including hydrogen, renewables, biofuels and carbon capture and storage, which involves burying emissions underground.

It said while solar and wind were the cheapest forms of generation, reliability was still an issue and gas would play an important part in “balancing” renewable energy sources.

Gas and pumped hydrogen are nominated as key ways to shore up the reliability of solar and wind as the economy shifts to cleaner power generation.

“Gas is one of many technologies that can play an important role here. It’s very important in the short-term,” Mr Taylor told ABC Radio National on Thursday.

The paper builds on a survey of more than 140 technologies including hydrogen, carbon capture and storage and soil carbon sequestration.

Mr Taylor said the government’s approach would focus on technology rather than taxes.

“We want many horses in this race. Any horse that can win the race, we want it in there,” he said.

The shift from coal to gas to underpin renewable generation between now and 2030 is significant and could rankle some conservative MPs within the Coalition government.

The report also references the potential for small modular nuclear reactors while acknowledging challenges with cost, the environment and social acceptability.

The plan, which looks at power generation and emissions in the short, medium and long-term, has been released for consultation until June 21.

Labor’s resources spokesman Joel Fitzgibbon said the government had acknowledged renewables and gas would be crucial into the future.

He accused the Coalition of “raising the white flag” on coal.

“We’d all love coal generation to be viable in Australia with the right form of carbon mitigation, but it just hasn’t happened because this government’s hasn’t provided a path way for it,” Mr Fitzgibbon told Sky News.

“Public investment in gas would be a disastrous waste, locking in more dangerous climate change and higher energy prices,” she said.

The two documents will be the centrepiece of Australia’s long-term emissions reduction plan, to be released before the next major UN climate conference.

Coalition’s energy plan puts pressure on gas ahead of coal