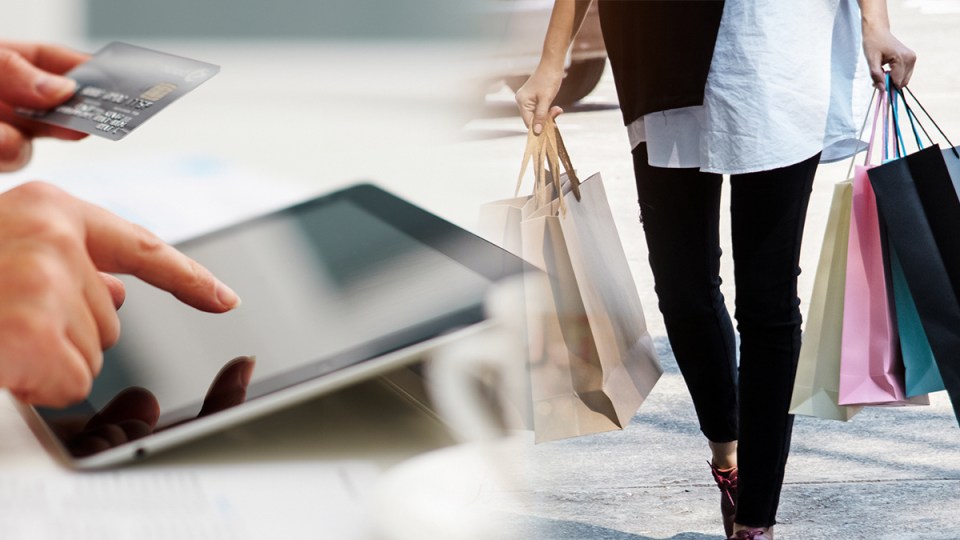 What does the future hold for Australian retailers? Photo: TND

Necessity is the mother of invention, but Australia’s response to the coronavirus crisis has revealed there’s more to the age-old adage.

Necessity may force change, but satisfaction makes it permanent.

Australians have always been more hesitant to adopt digital technologies than those in the US and Europe, but during the pandemic our behaviours have quickly shifted according to a McKinsey & Company research report seen by The New Daily.

In fact, we’re doing many things we haven’t really done before. Namely:

But while some digital experiences have had tremendous growth, Australians still have doubts about their long-term efficacy.

For example, while the use of telehealth has more than doubled in the past three months – in part, courtesy of the federal government’s $100 million funding boost – just over a third intend to continue to use it.

Australians feel similarly about virtual hangouts (only 36 per cent intend to continue using the service) and essential shopping on a new website (36 per cent).

However, for the most part, we are impressed by the digital offerings.

More than half of people who’ve tried online personal training, wellness apps, meal-kit deliveries and even the viral video app TikTok intend to continue to use them into the future.

“These examples highlight the Australian consumer’s willingness to experiment with and adapt to new activities in digital formats,” the report states.

“This opens the door to a long-debated question about digital supply and demand and why the penetration rate of online commerce is lower in Australia than it is in the United States and Europe—about 10.8 per cent, 15.2 per cent, and 18.3 per cent, respectively.”

Which generation leads the charge?

Nearly everyone from Generation Z are adept at using digital tools such as streaming services, video games, social media, online shopping and remote-learning tools – but Baby Boomers are also not slouches.

About one in six Australians born between 1944 and 1964 are also technically savvy, with digital usage increasing by 28 per cent in the past three months.

And with many Australians increasingly tech-competent and comfortable with digital services, what’s next for brick-and-mortar retailers?

Time to go offline to online?

“The potential for widespread demand that can fuel a new digitally enabled economy in Australia is real,” the report states.

But the report asserts retail stores that many Australians enjoyed shopping at before the pandemic will not be the same.

“COVID-19–related regulations and restrictions will disrupt in-store experiences and probably greatly diminish the “touch and feel” benefit of shopping in person for the foreseeable future.”

“Retail environments and experiences have been built over generations to encourage consumers to forget time or why they came, to stay longer, to bring friends, to see the experience as a product in itself.

“Match all of this with that uptick in familiarity with many things digital during lockdown – and relatively high satisfaction levels – and the long-held native advantage of brick-and-mortar stores in Australia may be diminished.”

Talking shop: Is Australia changing or is it all just a phase?