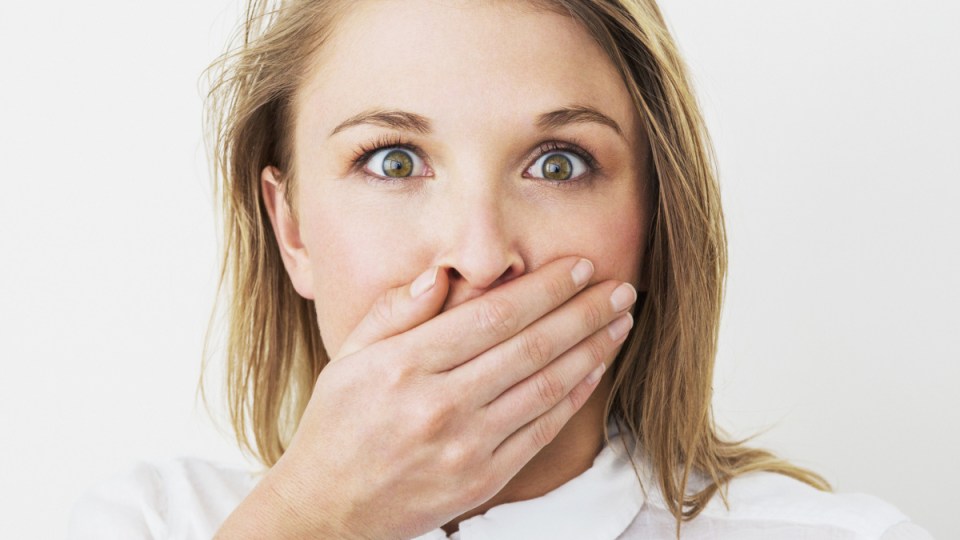 It was a "shocking" discovered in Far North Queensland... Photo: Getty

It was the early hours of Friday morning when Queensland Police officers were called to a crime scene near Bowen – a small town just north of the picturesque Airlie Beach.

The time was 7am – and the media unit announced a body had been found near the Bruce Highway, and a full investigation was underway.

Detectives and forensics officers were called to the location to search for clues and to begin to put together pieces of the grisly puzzle.

Except, what they found wasn’t a body.

It was a “life-like” sex doll wrapped in a blanket.

“Police were called to reports of a body wrapped in a blanket on a trail off the Bruce Highway,” a police statement read on Friday afternoon.

“Forensic officers commenced investigations which have concluded the body is a life-like replica doll of a human.

The case of mistaken identity prompted the crime scene to be disbanded but police will continue to look for the doll’s owner.

Hey doll! Queensland murder mystery turns out to have a few kinks