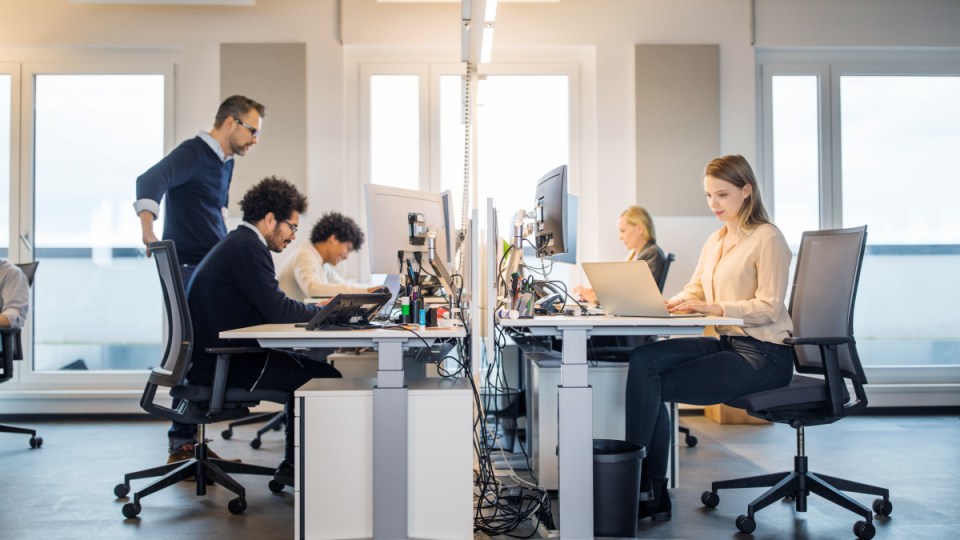 A group of Israeli academics believe they have a solution to get us back to work. Photo: Getty

The coronavirus has a “weak spot” and it could be exploited to help get people back to work, a group of Israeli academics has claimed.

But health experts and economists doubt the plan will work in Australia despite the idea taking off in some European countries.

It is based on fixing one big problem – controlling the second wave of COVID-19 infections as restrictions loosen and people return to work.

Australians are warned if we don’t find a way to manage the coronavirus threat, we may be forced to open and close businesses for every outbreak, damaging consumer confidence and making the road to economic recovery even longer.

But Uri Alon and Ron Milo, professors of computational and systems biology at the Weizmann Institute of Science in Israel, and Eran Yashiv, a professor of economics at Tel Aviv University and the London School of Economics Centre for Macroeconomics, believe they have found a solution.

They say we can take advantage of the virus’s incubation period – the three-day delay on average between the time a person is infected and the time he or she can infect others – by working in two-week cycles.

Simply put, work for four days in the office, then spend the following 10 days in lockdown at home.

By working in this pattern over a two-week cycle, a person will be home by the time they might become infectious, therefore reducing the chance of spreading the virus to other people.

“The strategy works even better when the population is split into two groups of households working alternating weeks,” the group wrote in The New York Times.

A similar idea has been taken up in Austrian schools, where two groups of students will attend school for five days every two weeks, starting on May 18.

But Bill Bowtell, a strategic health policy adviser and Adjunct Professor at the University of New South Wales, said we didn’t know enough about the virus yet to trial a four-day on/10-day off work cycle.

“When you deal with viruses, whether it’s HIV or the coronavirus, they manifest differently in different people,” Professor Bowtell told The New Daily.

“There might be an average time it takes to incubate, but for some people the virus would manifest earlier and quicker, and others slower and longer.”

According to the World Health Organisation, the average time between exposure to the virus and becoming infected is about five to six days, but it can take up to 14 days.

In some cases, it can take even longer.

A study published in the Journal of the American Medical Association observed one case where a 20-year-old woman in Wuhan had unknowingly spread the coronavirus to relatives but displayed no symptoms for 19 days.

ERA-co global director James Calder, which helps design workspaces for large companies, said the plan would help reduce the number of people in an office at any one time and potentially limit the virus’s spread.

“A lot of the best modern workplaces are potentially worse because we’re designing them not for individual work, but for colleagues to interact and move around with each other,” Mr Calder told The New Daily.

“I think there could be some merit in the plan, as it’s a lot more sensible than letting people go back to work in one go and hoping we don’t get an outbreak.

“We want to get this balance between getting the economy going and people back to work, but not having a second or third wave.”

But Richard Holden, University of New South Wales economics professor, said even though there may be some advantages to the plan, the presumed three-day incubation period was a “critical design variable”.

“This is precisely why we have people coming back from overseas and into a hotel with a guard at the door for 14 days.”

Exploit coronavirus weakness to get back to work? Experts are divided