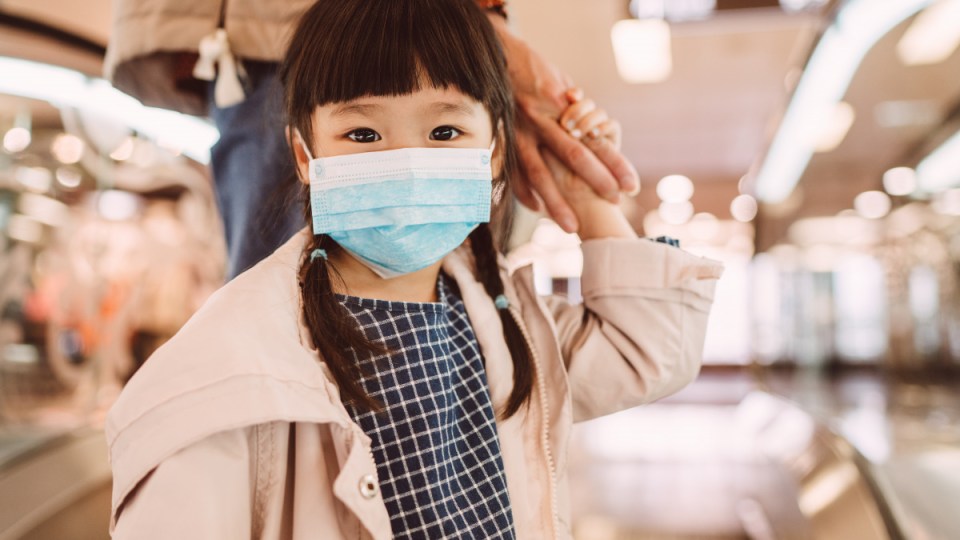 Three children have died recently from a mysterious disease, with some drawing links to the coronavirus. Photo: Getty

Fears are growing overseas the young might be at risk of a new coronavirus-related disease that claimed the lives of three children in New York in the past week.

Australian parents do not need to worry about that being replicated here, experts have stressed.

There have been reports of this mysterious inflammatory disease appearing in children with COVID-19 from the United Kingdom, Italy and the US.

Robert Booy, child health and Kawasaki disease expert with the University of Sydney, said the instances of the disease seriously infecting children in New York were a consequence of numbers.

The rates of Kawasaki disease are very rare, Professor Booy told The New Daily, and most children will make a full recovery.

“The cases in New York are a consequence of a large number of children getting infected [with the virus] and a very small number of them having an unusual inflammation reaction to the virus,” Professor Booy explained.

What he suspects is happening is the virus could act as the trigger for the disease to become inflammatory.

So it is not a case of the coronavirus causing the Kawasaki disease; it is when both appear in the same patient, the chances of severe complications is still rare but higher.

New York State University assistant professor Mark Hicar said it was “premature” to draw connections between COVID-19 and the disease, but tests were being run and data gathered to figure out if there was any link at all, or just a pure overlap in numbers.

“There are 100 to 200 children in Australia that we know of with COVID – we would need at least 1000 to be infected to get Kawasaki disease,” he said.

“So we are unlikely to see it in Australia.”

Keep in mind, too, the countries that have most reported the disease (the US, the UK and Italy) are among the worst hit in the world.

Kawasaki disease was first reported in Japan in the 1960s by a paediatrician.

Internally, it causes the walls of blood vessels to become inflamed.

It’s not known exactly what causes it, but it is believed to be triggered in response to another infection.

Professor Booy has been studying it since the early 1990s, and ran a study on the disease when he was a professor of paediatrics at the Royal London Hospital.

Although the deaths in New York are saddening, we should find reassurance in the slim number of overlapping cases.

Dr Booy likened it to the ‘double truth’ theory he has referenced in his past work with influenza, as an infectious disease expert.

“The great majority of people who get the coronavirus, they get it mildly. But it’s true that a number get it seriously,” Dr Booy said.

“With children, most will get Kawasaki disease mildly but some children – and we don’t know why – get this infection severely and get complications that are medically serious and potentially will harm them.”

The fact that children seem to be the least affected by the coronavirus continues to puzzle medical researchers.

One train of thought is that they could still be carrying the virus and be able to transmit it but appear as asymptomatic.

The other is that they could be getting it at the same rate as adults, but display such mild symptoms that it’s not picked up.

University of Queensland virologist Professor Ian Mackay told The New Daily in March that children could possibly also thank their “naive immune systems” for the slimmest of sickness.

Adults, on the other hand, have immune systems that have been attacked before, so are more defensive in their reactions.