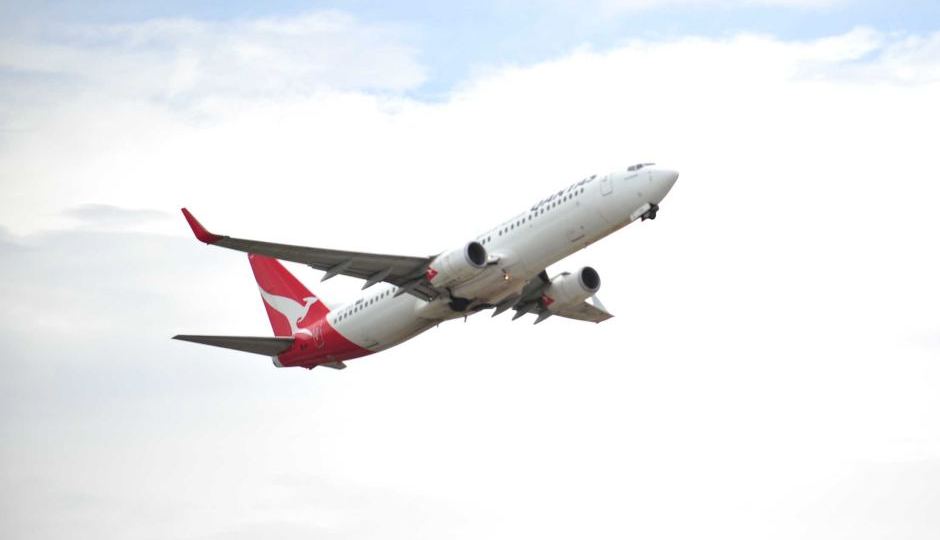 Australians hoping to fly home during the coronavirus pandemic have been given new options with Qantas announcing limited flights to Melbourne from Los Angeles and London.

It also opens the potential for pets to be flown back to Australia.

Previous special Qantas and Virgin Australia flights organised during the pandemic flew from LA to Brisbane.

Brisbane does not have the facilities to quarantine pets, forcing Australians planning to fly home during the pandemic to leave their pets in the US or opt not to return to Australia.

Under Australia’s strict border rules cats and dogs must arrive directly into Melbourne Airport and be quarantined at a facility at Mickleham, near Melbourne.

The Australian government has requested owners of pets planning to fly back to Australia on one of the new Melbourne flights to contact Qantas and their chosen pet carriers to check on animal transportation.

Meanwhile two flights carrying hundreds of Australians being repatriated from India are hours from home.

The Sydney bound Boeing 787 Dreamliner is due to arrive about 10.45am, while the other is expected in Melbourne around 11am.

A third planeload of Australians will arrive in Sydney on Sunday.

In total, about 500 Australians are being brought home after being stranded in India following the onset of the coronavirus crisis.

All are expected to be quarantined in hotels for two weeks.

Airlines have severely cut back flights during the pandemic.

Qantas’ new limited Los Angeles to Melbourne flights are scheduled for May 16, 23 and 30 and June 6.

United Airlines is flying daily from San Francisco to Sydney.