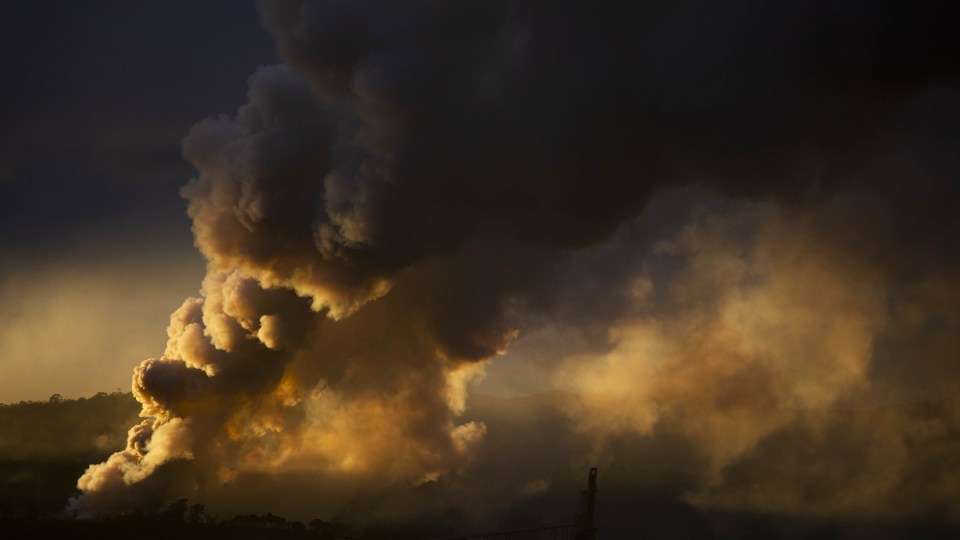 The key electorate was already from bushfire dame when the COVID-19 virus hit. Photo: AAP

Federal Labor leader Anthony Albanese says retaining the NSW seat of Eden-Monaro will be a challenge, even though it is 100 years since a government has taken a seat in a by-election.

The seat was vacated last week after popular member Mike Kelly retired due to ill health. No date has yet been set for the by-election.

Mr Albanese said the south coast area of NSW was a community that had been hit by the “triple whammy” of drought, bushfires and now the coronavirus pandemic.

He accused the government of talking the eye off the ball during the COVID-19 crisis for the region.

“They took money that had been allocated for the bushfire regions for tourism and gave it to areas that were impacted by the coronavirus,” he told Sky News on Sunday.

Mr Albanese says while the political wrangling between the Nationals and Liberals continues, Labor’s pick, Bega mayor Kristy McBain, is ready to represent the people of her constituency rather than herself.

However, private Nationals polling suggests NSW Deputy Premier John Barilaro will coast to victory if he chooses to stand.

Another potential contender from the NSW state government, Transport Minister Andrew Constance, has told the Liberal State Executive he will not run should Mr Barilaro choose to stand.