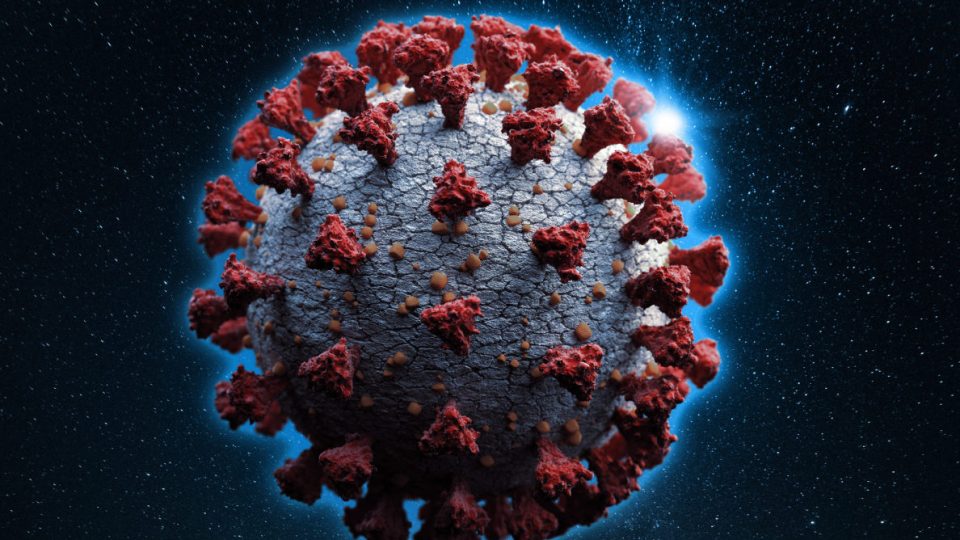 Prime Minister Scott Morrison has been left on the verge of tears after revealing which strict coronavirus measure troubles him the most.

Among the “many hard things”, it was his government’s ban of no more than 10 people attending a funeral which made him visibly emotional during an interview with Sky News on Wednesday night.

That’s “the one that really tears me up,” he said.

His comments come after four Victoria police officers were killed when a semi-truck ploughed into them as they stood on the freeway near the Chandler Highway at Kew about 5.40 pm on Wednesday.

Thinking about “how many people have had to deal with loved ones who’ve passed away and to go through funerals with so few people”, Mr Morrison said, “it’s just horrible”.

“Let’s look forward to the good days hey mate, they are going to come,” he continued.

The limits on mourners attending funerals, while tough, are seen as vital for saving even more lives.

That restriction, and other coronavirus rules, won’t be lifted anytime soon – unless you’re in Western Australia.

WA Premier Mark McGowan flagged the potential for relaxed social distancing rules in coming weeks after no new cases of coronavirus emerged for the second time in three days.

While only two people not from the same household are allowed to congregate in public currently, that may not be the case for long in the western state.

“The health advice was that you could go for under 10 adults in public so we went down to two,” he said.

Western Australia joined Queensland and the Australian Capital Territory in recording no new coronavirus cases on Wednesday. It’s been two weeks since the Northern Territory has had any new infections.

There have been just five in NSW, four in Tasmania, two in Victoria and one in South Australia on Wednesday.

In a virtual meeting with G20 leaders, Agriculture Minister David Littleproud called for international experts to scrutinise wild animal markets thought to be the source of the coronavirus in China.

“We must learn from COVID-19 on how we better manage and mitigate both human and animal biosecurity risks and to ignore wildlife wet markets in that assessment would be wrong,” he said.

“There are risks with wildlife wet markets and they could be as big a risk to our agricultural industries as they can be to public health so we have to understand them better.”

He said he was totally puzzled by the “unfathomable” decision to back live animal markets.

“The G20 of Agriculture Ministers have a responsibility to lead the way and draw on global experts and engage international organisations to rationally and methodically look at the many significant risks of wildlife wet markets,” Mr Littleproud said.

Morrison and Trump talk about China and WHO

Mr Morrison has spoken with US president Donald Trump about the need for transparency on China’s part and how global institutions such as WHO need to improve their responses to pandemics.

Of the fact it took two weeks longer for the WHO to declare a global pandemic, Mr Morrison said it “would have been very helpful to the rest of the world is if there wasn’t any delay”.

“We need to know what’s going on and very fast. If we have that ability that could potentially save thousands, if not hundreds of thousands of lives, and we need to have that sort of ability and so that’s why I am an advocate of that case,” he told Sky News.

Asked if the WHO should have the power to compulsorily enter countries at a time like the present, Mr Morrison said world organisations need to be able operate without being “fettered in any way”.

The prime minister discussed co-operation on repatriating stranded citizens with Ms Merkel and the pair also talked about negotiations on a free trade deal between Australia and the European Union.

He and Mr Macron discussed the need for greater international co-operation in response to pandemics, including on developing a coronavirus vaccine.